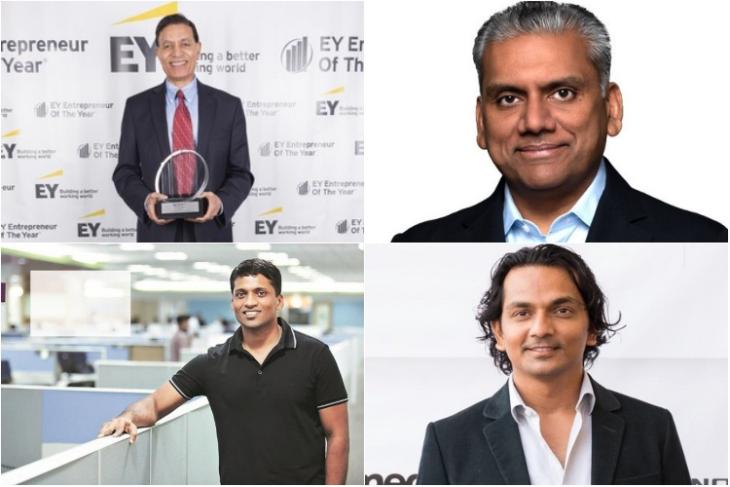 Even though India is still considered to be a developing country, the land is working towards becoming a technology powerhouse. This has resulted in several individuals moving up the Richie Rich ladder and becoming a billionaire. Earlier this week, the IIFL Hurun India Rich List shared a list of the richest individuals of the tech industry in India.

According to the report, despite the falling value of the Indian Rupee, the net worth of entrepreneurs in the rich list “has grown twice as fast as the net market capitalization growth of all the companies listed in the BSE.”

The organization, this year, added 162 new faces on the list and recorded cumulative wealth growth of 20% compared to last year. The report also states that the combined wealth of all the richest individuals in India is greater than the combined GDP of the following nations – Pakistan, Bangladesh, Sri Lanka, Afghanistan, and Bhutan.

To no one’s surprise, Mukesh Ambani, the chief of Reliance Industries topped the list with a net worth of Rs 6,58,400 crores. “Ambani’s wealth is now bigger than the combined wealth of the next 5 in the list,” said Anas Rahman Junaid, the MD and Chief Researcher of Hurun India. 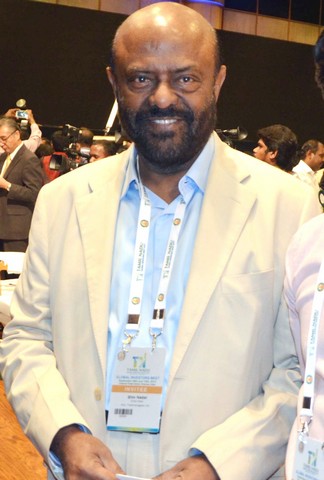 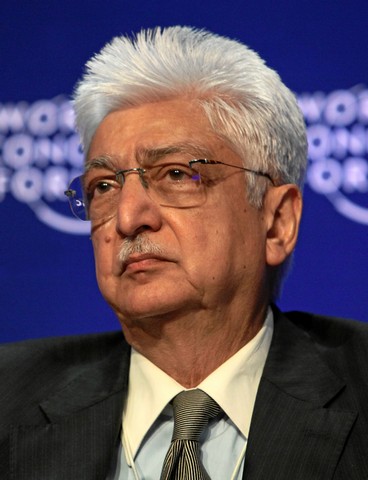 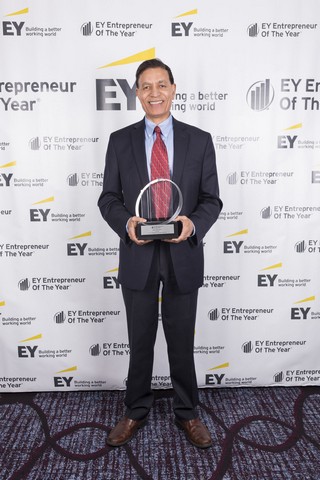 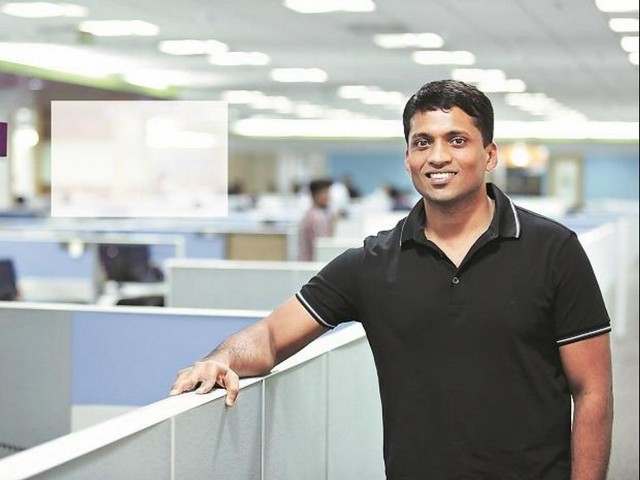 5) S Gopalakrishnan (Co-founder of Infosys, a major Indian IT company) 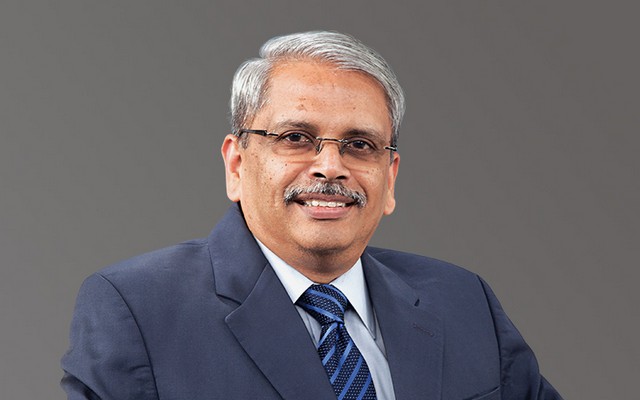 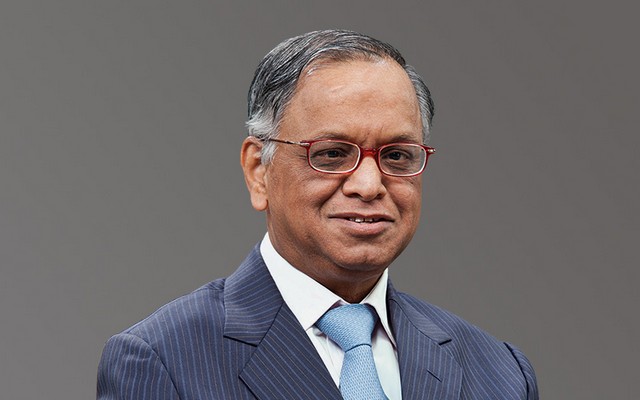 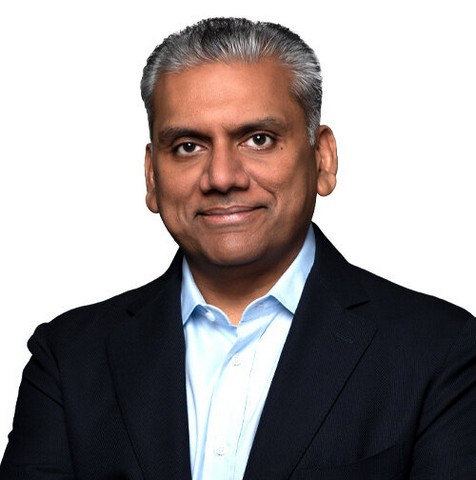 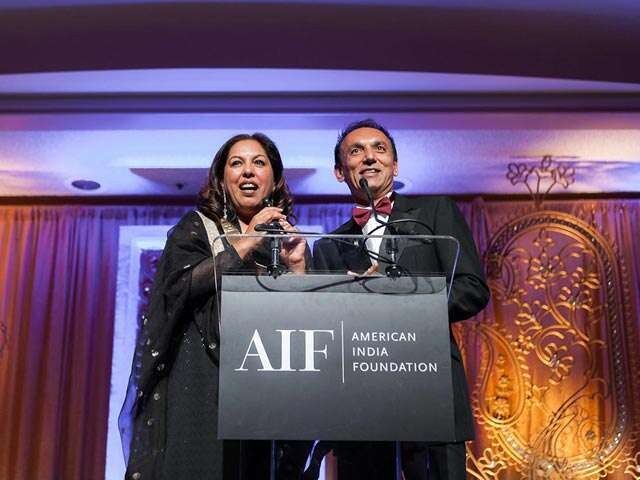 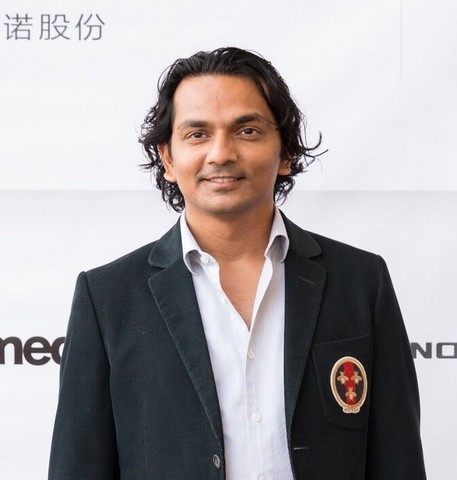 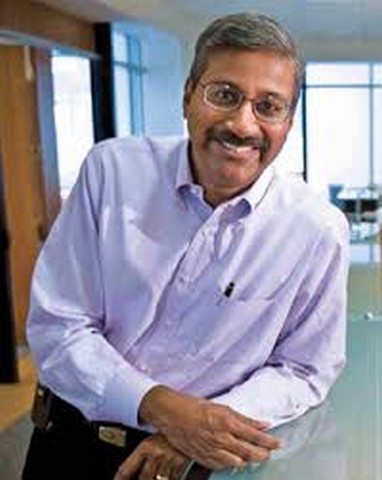 So, here are the Indians involved in the tech industry who made it into this year’s IIFL Hurun India Rich List. How many of these billionaires did you recognize?