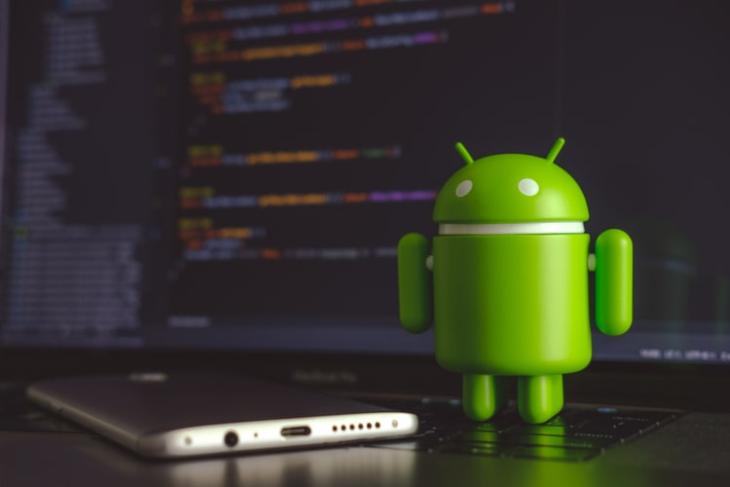 The debate about which is the better mobile OS, Android or iOS, is eternal. However, there is no denying the fact that Android dominates the markets around the world as it powers many smartphones from various manufacturers other than Google. As a result, the number of devices that run Android is much higher than the number of devices that run iOS. And Google has now revealed the total number of active Android devices. That number is almost three times the number of iPhones, amounting to over 3 billion devices.

Apart from unveiling Project Starline and a new design language for Android at Google I/O 2021, Google’s VP of Product Management Sameer Samat announced that Android now runs on a total of more than 3 billion active devices globally. This is over three times the number of active iOS devices (~1 billion) around the world.

We first introduced @Android in 2008 — and now there are 3 billion active Android devices around the world. 🤯 #GoogleIO pic.twitter.com/G6wMXfWgNZ

The Mountain View giant reached the said milestone after acquiring over 500 million active Android devices over the last two years. Moreover, as per reports, the estimated number of Android devices that Google gained since 2017 amounts to over 1 billion devices.

Now, these numbers are based on the data from Google’s digital marketplace, i.e., the Google Play Store. As a result, the 3 billion active devices do not include devices that run Android but come with other digital marketplaces such as the Amazon Fire devices. Plus, the number also does not include the millions of Android devices in China as the country does not use any of the Google services.

So yeah, as you can imagine, the total number of Android devices in the world is far more than 3 billion, which is insane!

So, why is there such a disparity between the total number of users for the two mobile operating systems? Well, there are a few significant reasons. First, Android powers not only devices that cost Rs 5,000 but those that cost Rs 50,000 as well. Whereas iOS is limited to the iPhone lineup, which usually comes under the premium category in the market.

Secondly, in markets such as India and Brazil, most users rely on an Android device rather than an iPhone. This is because of the premium price tag of the iPhone lineup. So, as you may expect, the number of Android devices is much more in these countries as compared to the iOS devices.

Lastly, there is the loyalty factor. Apple has an upper hand in terms of loyalty. However, as per earlier reports, users are now more loyal to Android than they are to iOS. As a result, more users turn towards Google’s mobile OS rather than getting an iOS device. So, these are some of the reasons that drove the number of active Android devices to more than 3 billion.