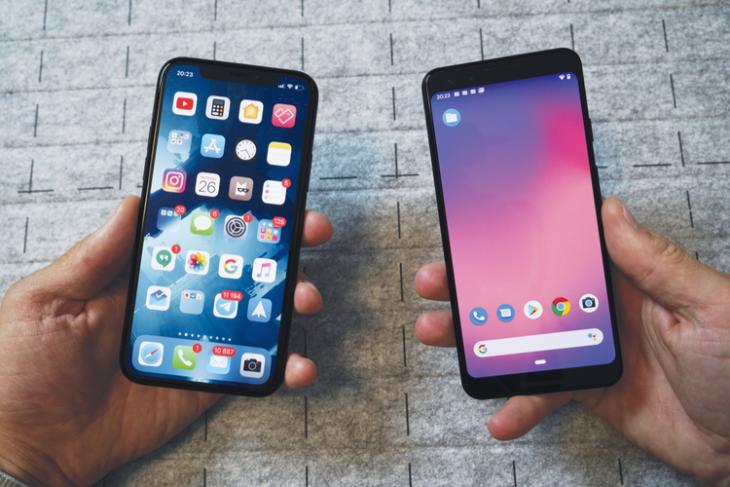 The lifelong debate on Android and iOS has always been there among Apple “sheeps” and Android “fanbois”. However, when it comes to the loyalty of the customers, Apple has mostly been a step above Android for its closed ecosystem and its popular software. Now, a recent report suggests that the trend has changed and Android fans have become more loyal to particular brands of Android smartphones.

So, according to a recent report published by Consumer Intelligence Research Partnership (CIRP), Android fans have shown more loyalty to specific Android brands instead of switching to an iOS device. The organization collects user data from various sources to create reports that help to analyze recent trends in the technology industry.

Now, the issue with these kinds of reports is that these consider the factor of “brand” loyalty and not the “OS” loyalty. See, the iOS operating system is there for only one company’s devices, i.e., Apple. On the other hand, Google’s open-source Android comes in almost all smartphones in the market.

So, the chance of a user getting an Android phone as his/her next device is much higher as the user gets a ton of options to choose from. And that is why this report considers the fact that users can be loyal to specific brands rather than the OS.

However, it is quite exciting to see Google and Apple compete with each other to maintain their consumer-base. It is only because of the competition between these two tech giants that we get so many new features with each new version of iOS and Android.