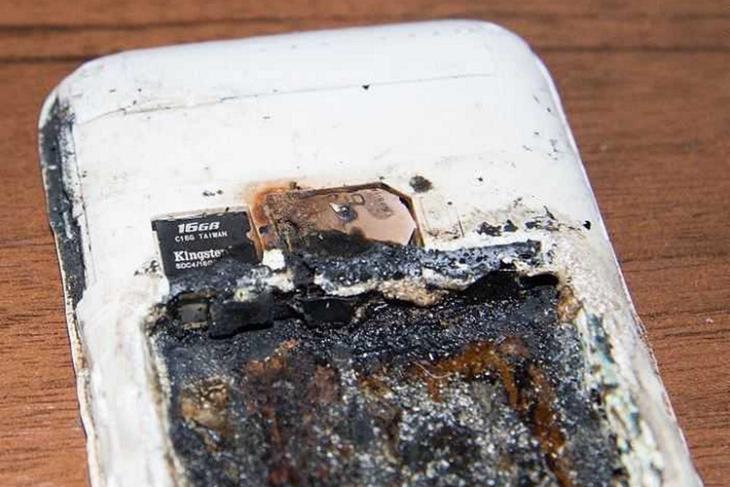 A 14-year-old girl from Bastobe, Kazakhstan named Alua Asetkyzy Abzalbek lost her life for doing something a lot of you might be doing every single night without even realizing. She played some music just like everyone else, plugged her smartphone into the charger, and kept the phone on her pillow. The next morning, she was found dead since her smartphone exploded.

According to forensic experts, the smartphone had overheated and this temperature anomaly made the battery explode which took her life with it. The paramedics arrived at the location were helpless since it had become too late to rescue her. They could only confirm the death of the girl.

“I still cannot believe it. You were the best. We have been together since childhood. It is so hard for me without you. I miss you so much. You have left me forever.”, wrote Alua’s best friend Ayazhan Dolasheva in a social media post.

The smartphone she had been using was not disclosed to the public. Nevertheless, I don’t think any government authorities would take action against any smartphone brand for that matter since smartphone makers would get around it stating the phone was used in a way it is not supposed to. There is no information if she had been using the official charger and battery that came with the device as well.

However, this is a wake-up call for everyone who keeps smartphones beside them during sleep. Even if you keep it near the bed, make sure it is not plugged into the charger or a power bank to avoid casualties. Yeah, I do agree it might not be so comfortable waking up just to keep the phone on the table at night. However, these small actions could help avoid a catastrophic situation.