Internet advertising would never be of that importance as it is now a days without the rise of social media, It is only because of the social media channels the adverts are targeted and in reach of small scale businesses too, which is not the case with TV or Newspaper advertisements.

While we were expecting the LG Velvet to make its debut in India later this month, the Korean giant has announced that it will...
Anmol Sachdeva - Oct 22, 2020 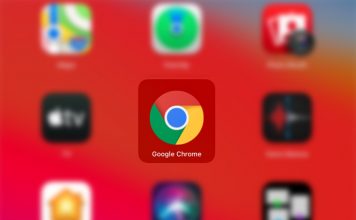 Earlier this month, Google released Chrome 86 for desktop, Android, and iOS with a few new feature additions. In a new post on Chromium...
Subin B - Oct 22, 2020 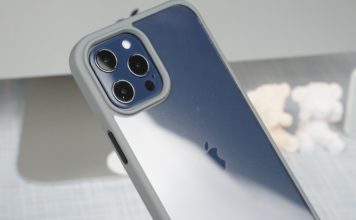 Following a settlement with Qualcomm after an unseemly legal dispute, Apple is reportedly planning to use the US chip-maker's cellular modems in its future products....
Kishalaya Kundu - Oct 22, 2020 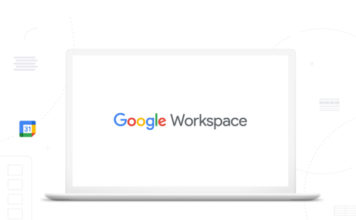 Google already offers support for add-ons on Calendar, Gmail, and Drive. With the latest update, the company has expanded the availability to Google Docs,...
Subin B - Oct 22, 2020 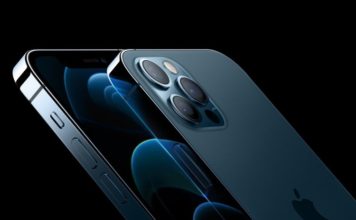 The iPhone 12 lineup is the first from Apple to support the much-hyped and speedier 5G connectivity. While the Cupertino giant talked about the...
Anmol Sachdeva - Oct 22, 2020