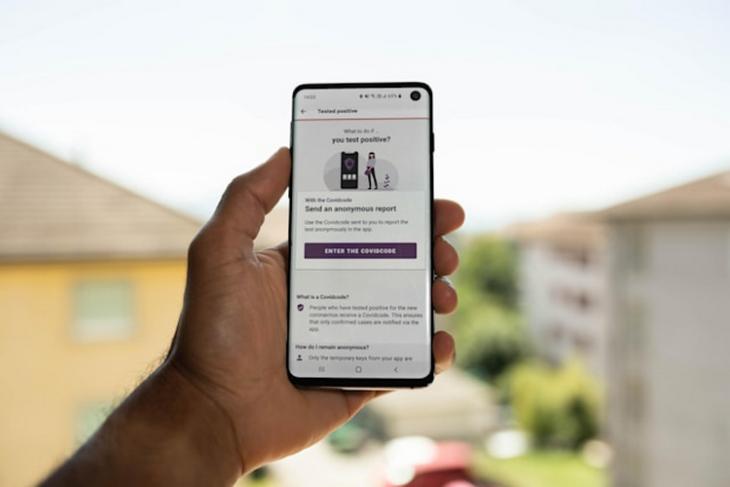 Switzerland has become the first country to pilot a COVID-19 contact-tracing app that uses the exposure notification API jointly developed by Apple and Google. Called “SwissCovid“, the app has been developed by the EPFL Institute in Lausanne, Switzerland. Announcing the pilot for the new app, Professor Edouard Bugnion, Vice-President for Information Systems at EPFL, said: “This is the first time that the operating system updates from Google and Apple enable its deployment and testing on such a large scale”.

The university said that its own employees, along with ETH Zurich, the Army and select hospitals and government agencies in the country will be testing the app before it’s rolled out more broadly by mid-June. However, Switzerland will reportedly have to change its laws for the app to be rolled out for public consumption.

As of today, employees at @EPFL, @ETH_en, @vbs_ddps and some hospitals and cantonal administrations can download the digital proximity tracing application #SwissCovid. This large-scale pilot paves the way for public availability by mid-June. https://t.co/E9hl43g8Ca #COVID19 #DP3T pic.twitter.com/Yqrags7zMg

Meanwhile, in what seems to be a major gaffe, the app was temporarily made available on the Play Store for all users despite it being in the testing phase. The mistake has since been rectified, but the EPFL says that it has no way of telling how many unauthorized people had downloaded the app. There doesn’t seem to have been any such incident with the iOS version of the app. Either way, an EPFL spokesperson claimed that the it should not affect the effectiveness of the test phase.

Like other contact-tracing apps, SwissCovid has also raised privacy concerns among data protection activists. However, a new poll released this week suggests that an overwhelming majority of people in the country support the technology. Conducted by research consultancy, Sotomo, the survey found that around 70 percent of the people welcomed the new app, and 59 percent said they would install it on their phone.