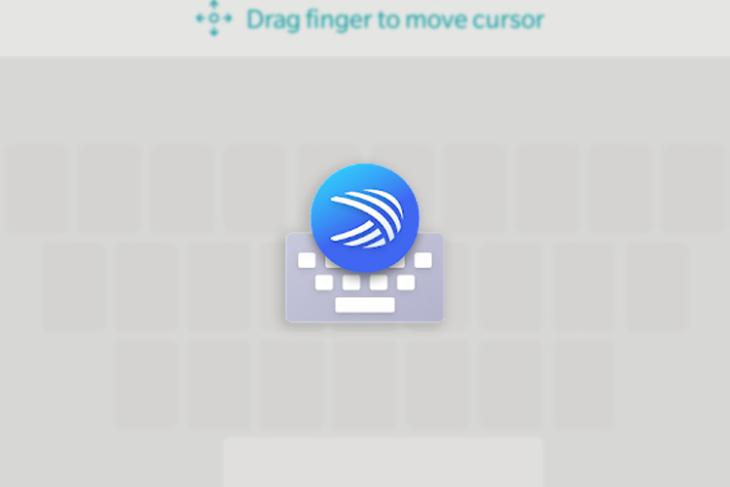 Microsoft’s SwiftKey keyboard has finally gained support for the much-needed cursor control gesture in the latest beta update version 7.6.2.4. While Android users had to wait till now, SwiftKey reportedly added the feature on iOS earlier this year.

The feature lets you long-press and slide on the space bar for changing the position of the cursor. “We’ve added cursor control to your Microsoft SwiftKey Keyboard. Try it out by tapping and holding the spacebar to move the cursor We hope you’ll love it,” reads SwiftKey beta’s changelog.

Although SwiftKey users have been waiting for this feature for years, it is worth acknowledging that Google’s Gboard has had a similar feature for a while now. However, there are a few differences in SwiftKey’s implementation.

Another major difference is that you can hold the spacebar and move throughout the entire keyboard’s keys until you reach the right position, unlike Gboard which limits the capability to the spacebar key.

Being a long-term SwiftKey user, I must say this is one of those features that improve the overall user experience. Having used the feature briefly this morning, I found the feature to be useful and coherent enough.

You can try out the feature right now by installing SwiftKey beta from the Play Store. For those who are on SwiftKey’s stable channel, we could expect the company to roll out the feature in the coming weeks.