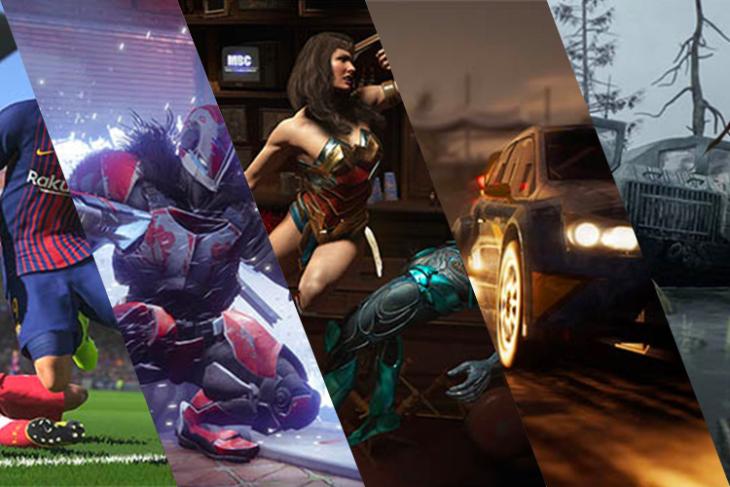 PlayStation fans, here’s a reason for you guys to rejoice… the PlayStation Store is running some great discounts on games available for the PS4, and there are a lot of them. So, here are some of the great games you can get a discount  right now for your PS4:

Pro Evolution Soccer 2018 is one of the best football games and rivals FIFA 2018. Our in-house gamers have always said that PES 2018 is definitely a worthy competitor to FIFA 2018, so if you’re tired of the FIFA gameplay, PES should be a great change. 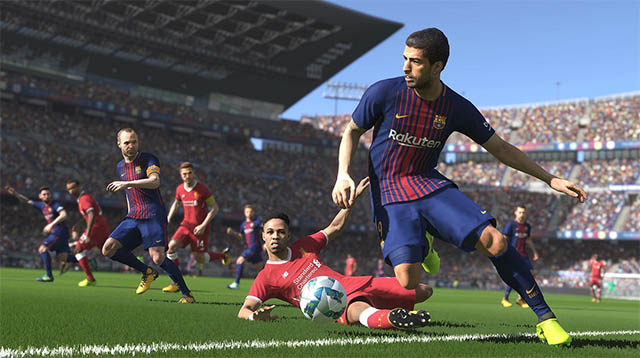 Spintires: Mudrunner is the first time Spintires has been launched on consoles. The game puts the player in the driver seat of some of the most incredible all-terrain vehicles ever made, to venture across extreme environments. 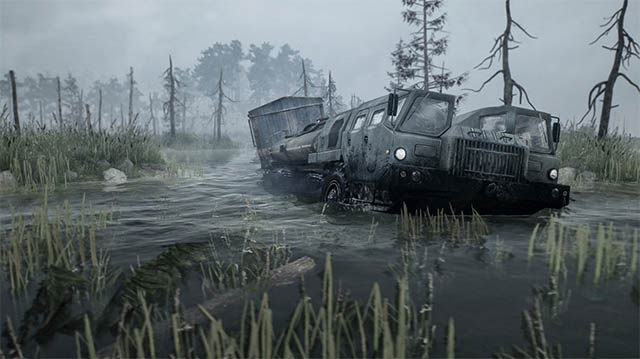 I’m pretty sure you know all about Injustice 2. The fighting video game where you get to build up your own roster of DC superheroes, powering them up with new gear that’s unlocked as you win battles. 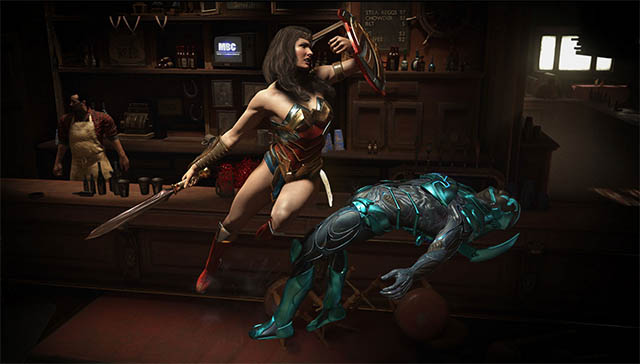 Gravel is yet another extremely fun and addictive game that you can get for your PS4. The game allows you to race in four different disciplines, including cross-country, wild rush, stadium circuits, and speed cross. 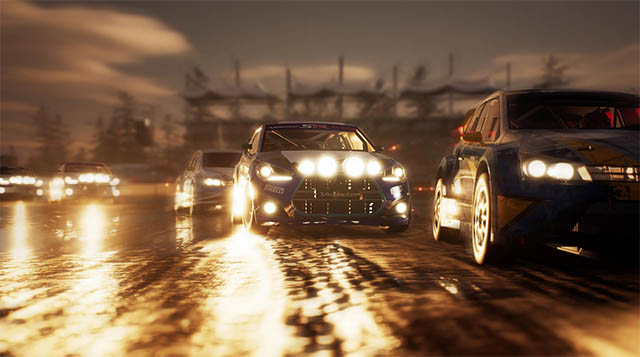 From the game’s description: “destroy obstacles, take shortcuts and forget any rules until the end to win!” Doesn’t that sound insanely fun? Hell yes, it does.

The sequel to Destiny, Destiny 2 will take you on an epic journey across the solar system. The game features a rich cinematic campaign and supports co-op mode for a great time with your friends 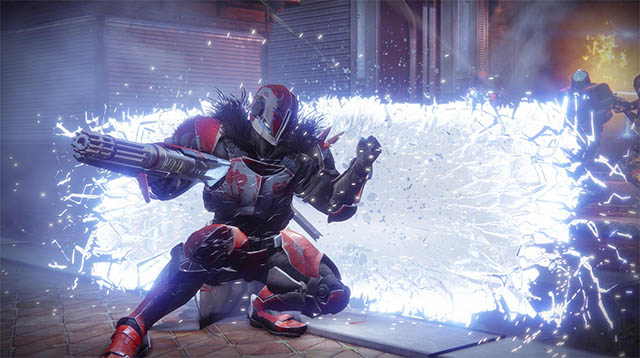