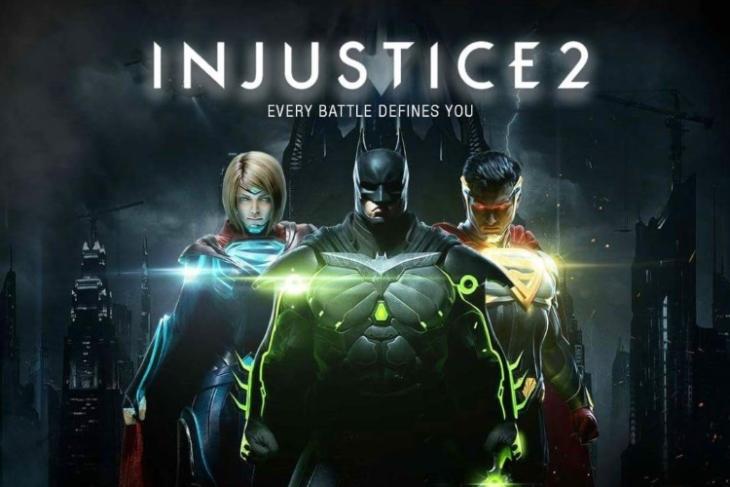 When we talk of fighting simulator games, titles such as Mortal Kombat and Tekken will always be on the top. This year, we also saw Dragonball FighterZ rise up and quickly become a fan favorite. As such, you cannot be blamed for forgetting last year’s success story, Injustice 2. Well, it looks like NetherRealm Studios might be looking to capture the gaming world’s attention again, with a new Legendary Edition of their game. 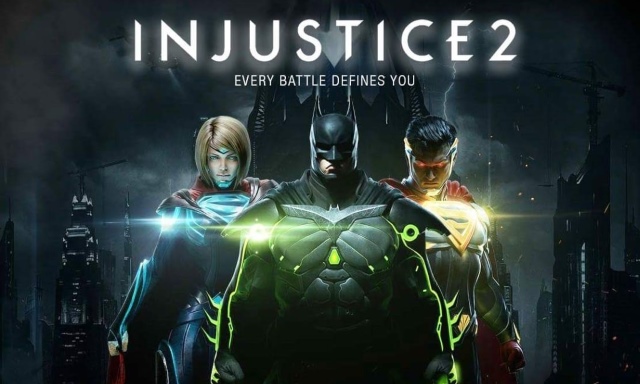 Injustice 2 has seen a plethora of DLC being added to the game, including special gear and added characters. In addition to these, an Injustice 2 Legendary Edition is in the works with a release date set for March 27, 2018, and a price of $59.99. The game will be released for both Xbox One and PS4.

First hints of the game’s release were spotted on Amazon (cached link). The description of the game states that the Legendary Edition will come with all the DLC including the additional characters.

To add more fuel to the fire, Amazon is not the only online retailer selling the all-in-one game. Impulse, a retailer based in Malaysia, is already offering the game for pre-order on their website. According to their listing, the legendary edition will come in a steelbook packaging. 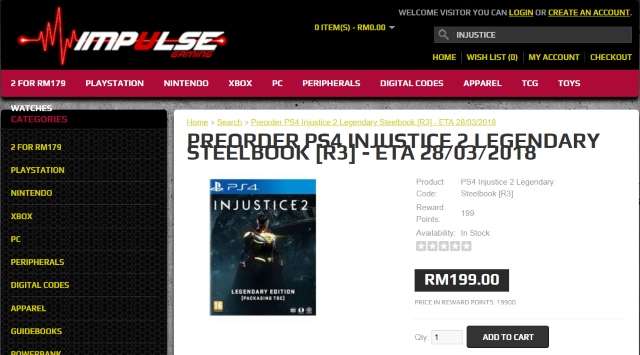 While the original Injustice: Gods Amongst Us didn’t do that well, Injustice 2 was very well received by the fans, and did win a DICE award as well for Fighting Game of the Year.

While such leaked reports have been around for a while for other games as well, not every game does see the light. Though it’s unlikely that retailers would list such a massive title as a rumour. Even so, we do advise our readers to take this news with a pinch of salt and wait till an official announcement comes from NetherRealm Studios.

The Injustice 2 – Legendary Edition is almost here! All the DLC characters, five Premiere skins, new Gear items, and a full revamped tutorial are all included. Pick yours up when it releases on March 27 on @PlayStation, @Xbox, and PC! pic.twitter.com/CEI6RRxvUo