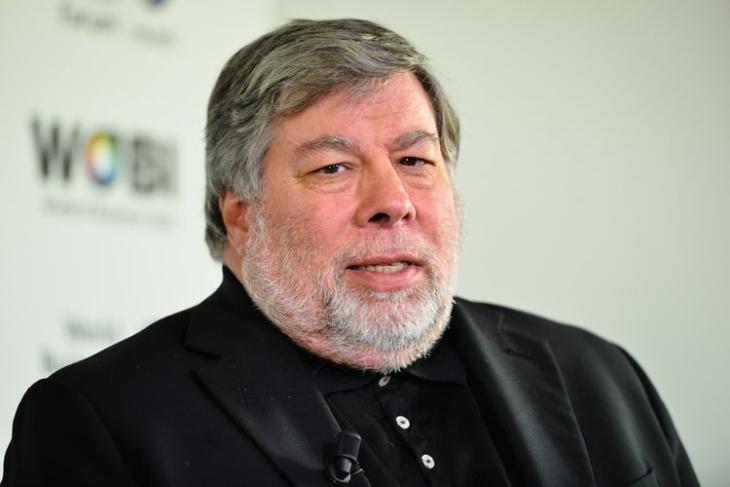 Like every year, Apple introduced its next-gen iPhone 13 series and Apple Watch Series 7, earlier this year. Although the company added a few significant changes under the hood, it did not change the design of the latest iPhone models, except for slightly shrinking the notch and changing the alignment of the rear camera lenses. Well now, Steve Wozniak, the co-founder of Apple, has shown his dissatisfaction with this year’s iPhone 13 models and the Apple Watch Series 7.

In a recent interview on Yahoo Finance, Wozniak, who co-founded Apple with his buddy Steve Jobs back in 1976, says that he “cannot tell the difference” between the older iPhones and the latest iPhone 13. Julie Hyman, the Yahoo Finance host asked Wozniak various questions about Apple, the state of Big Tech, and his new show on Amazon Prime Video named Unicorn Hunters.

The 71-year old engineer and philanthropist agreed with the host when she said that “there were a few complaints with this latest product cycle,” referring to the changes in the iPhone 13 series. Hyman also stated that “it’s hard to reinvent the wheel every single time,” referring to how Apple changed the smartphone game back in 2007 with the launch of the first iPhone.

However, Wozniak complimented Apple during the interview, even though the company failed to achieve the estimated earnings during the fourth quarter of 2021, as per CNBC. The co-founder stated that he is “glad that Apple is such a healthy company…that actually managed to keep [its] name,” taking a hit at Facebook’s latest ‘Meta’ rebranding. You can check out the entire interview right below.