Steve Jobs’ early childhood
Author Walter Isaacson says two of the key influences in Steve Jobs’ upbringing were learning that he was adopted, and growing up in Silicon Valley, where the emerging digital world met the Bay Area’s counterculture.

Steve Jobs: Family photo album
Until Steve Jobs’ death, few of us knew much about his home life – his wife, his kids. Jobs’ biographer gives “60 Minutes” a rare look inside the family’s photo album – on an iPad, of course.

What did Steve Jobs say about his rivals?
Hear Steve Jobs talk candidly about Bill Gates, Microsoft, the Google guys and Facebook’s Mark Zuckerberg. Who did he like? Who did he loathe?

Steve Jobs’ advice to President Obama
Steve Jobs met with President Obama a few times and gave him ideas for how to generate jobs in the U.S., according to his biographer, Walter Isaacson. Jobs also told Isaacson that Obama needed a management style more like his own, which could be both mean and manipulative.

Steve Jobs’ secret liver transplant
In early 2009, Steve Jobs was “wasting away” in desperate need of a liver transplant. Jobs finally had the surgery in Memphis, and it was done in great secrecy – much like the development of a new Apple product.

Steve Jobs “Thinks Different” and Apple roars back
Steve Jobs was kicked out of his own company after a boardroom showdown. When he returned years later, Apple was almost bankrupt, but Jobs turned it around, leading one of the biggest comebacks in business history.

Jobs: I’m not going to let money ruin my life
Steve Jobs was worth $7 billion, but he told his biographer Walter Isaacson that he “did not want to live that nutso lavish lifestyle that so many people do when they get rich.” His home and lifestyle reflected that commitment to living more modestly.

Jobs refused to meet father
Steve Jobs had been adopted as an infant, and decades later found his biological mother and sister. Although he chose not to meet his father, Abdulfattah Jandali, he learned the two may have met years earlier – not knowing they were biological father and son.

Steve Jobs regrets postponing cancer surgery
The pancreatic cancer that killed Steve Jobs was discovered in 2004 when he was being checked for kidney stones. Biographer Walter Isaacson tells Steve Kroft that Jobs postponed a potentially life-saving operation – a decision he later regretted.

GameSir X2 Turns Your Smartphone into a Nintendo Switch-like Console 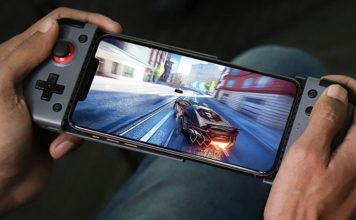 GameSir X2 Turns Your Smartphone into a Nintendo Switch-like Console

While there's no dearth of game controllers that you can pair with your smartphone, finding a good one that doesn't cost a fortune can...
Subin B - May 16, 2021 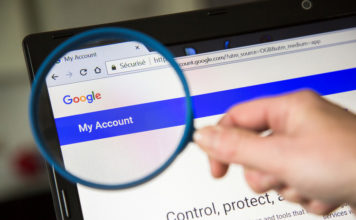 Are you thinking of removing a Google account from your phone but don't how to do that? Well, you have come to the right...
Kishalaya Kundu - May 16, 2021 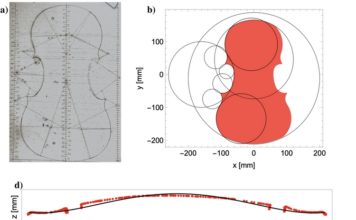 Researchers from the Musical Acoustics Labs of the Politecnico di Milano at the Violin Museum of Cremona, Italy have come up with an AI...
Subin B - May 16, 2021 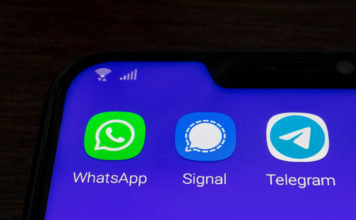 Popular brands with sardonic replies on their competitor's social media profiles are not an unusual sight, but the latest one involving Telegram, WhatsApp, and...
Subin B - May 16, 2021 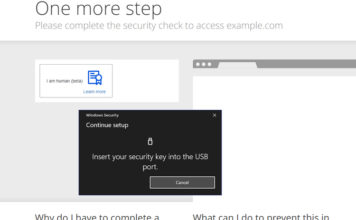 CAPTCHAs are annoying and we all agree that it is one of the worst parts of the modern web. However, the feature is essential...
Subin B - May 16, 2021