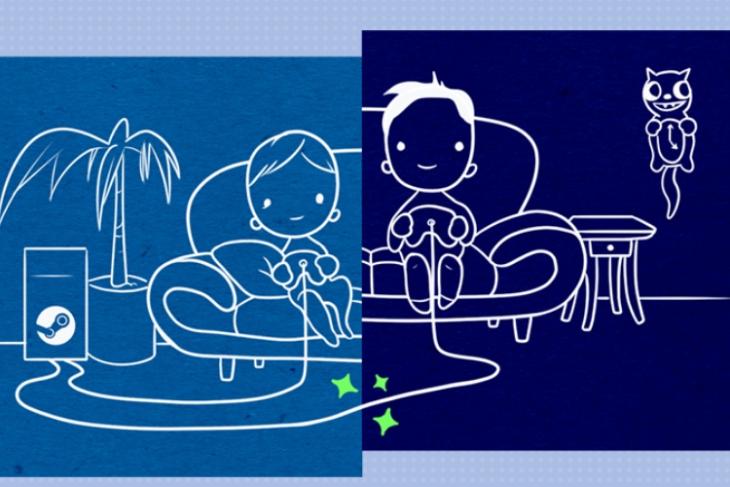 In line with reports from earlier this month, the Steam Remote Play Together feature has gone live in beta today and will now see you enjoying local multiplayer, shared screen or local co-op games with your friends online. However, the feature will make it feel like the two or up to four of you are sitting in the same room and playing the game.

You won’t be able to see the new Remote Play Together feature right away as it requires you to sign up for Steam Client beta. Once you do that, you will see this feature in your Steam friends list and can pick the same after launching the local multiplayer game that you want to play with your friends.

“Only the host needs to own and install the game while additional players connect through Steam Remote Play streaming technology,” states the official blog post. This means it will be your downloaded game that will be streamed to your friend’s computer. And well, it’s a great idea to tackle the looming presence of game streaming services and still give users a chance to try out numerous online multiplayer titles.

It further adds that each of the player’s controllers will feel as though they are plugged directly into the game. You can choose to share keyboard and mouse access too, but it’s up to you. They could be shown just the game and use their own controls, which is great.

Well, if you have eagerly been waiting for this feature, then don’t forget to check out the list of games that support Remote Play Together. You will need to sign up for Steam beta updates to get started with this feature and here are the steps on how to go about it.

So, which game are you excited to play with your friends? Is it Tekken or Gears 5? Let us know your thoughts in the comments below.