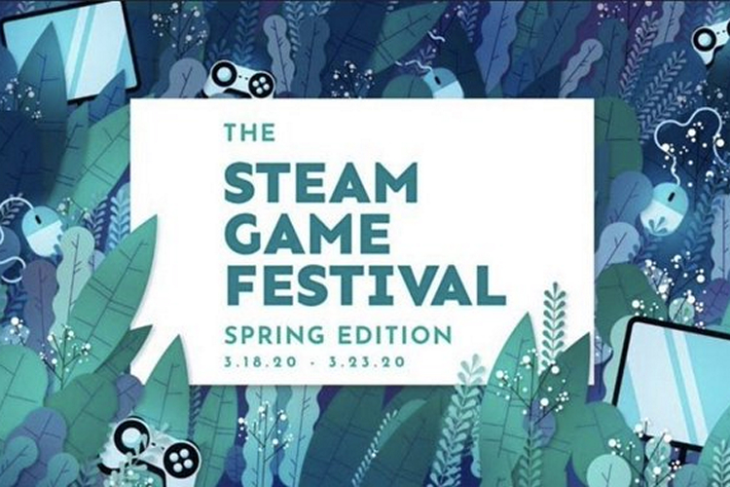 Valve has just kicked-off the Spring Edition of the Steam Game Festival that highlights 40 new and unreleased games that were originally set to be announced at GDC 2020 before the event was cancelled due to the COVID-19 pandemic. The games come from small, independent game developers who have been hard hit by the cancellation of the conference. The festival started Wednesday, March 18, and will continue until Monday, March 23.

The Game Festival features 40 indie games that can be previewed with free-to-play demos via Steam. On its official storefront, Steam said that the list includes demos and other highlighted games from the Indie MEGABOOTH, The MIX, Day of the Devs and WINGS. You can take a look at the entire list and try them out yourself by checking out the official Steam Game Festival page.

The Spring edition of @thegamefestival is now live on Steam with 40+ free limited time demos of upcoming games to try! Enjoy! https://t.co/fgrJmBgxIf pic.twitter.com/heAXon8qcr

The first edition of the Steam Game Festival was hosted last December following a collaboration between Valve and Geoff Keighley, the founder of The Game Awards. The event, which highlighted 14 games, was held over a period of 48 hours on December 12th and 13th. In a tweet earlier this week, Keighley said that he and Valve plan to host more such events throughout the year, although the exact details are yet to be revealed. He further said that the festival may also be available on other platforms going forward.

We'll have more editions of the Festival throughout the year to connect gamers around the world to content you can play at home. Stay tuned for more details! And we're working hard to make the Festival available on more platforms too.

With the coronavirus pandemic forcing more and more people to stay indoors, gaming and binge watching movies are two of the only ways to kill the boredom for most people. In that sense, this is as good a time as any to launch the Spring Edition of the Steam Game Festival. So if you’re one of them gamers wanting to try your hand at something new to kill your time while locked up indoors, head over to Steam and try out a few new indie games right now!