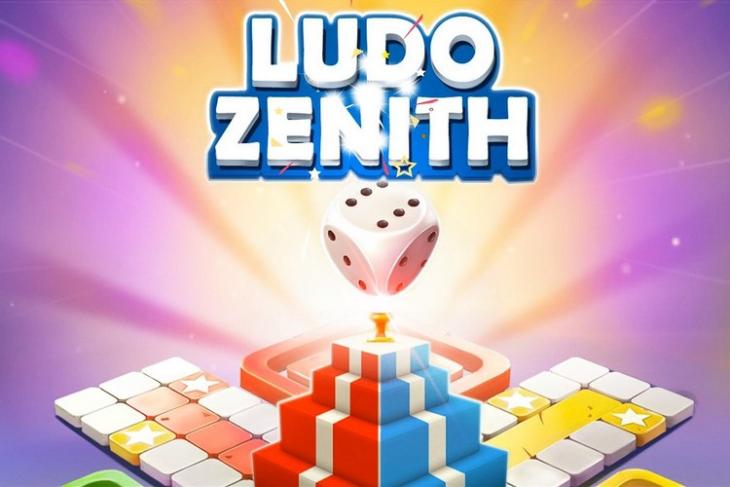 Square Enix, the game-publishing company behind popular titles like Final Fantasy, Dragon Quest, and Tomb Raider series has launched its first made-in-India mobile title. Dubbed “Ludo Zenith”, the title is based on the board-game Ludo, which is massively popular in the country.

The game, which is developed by an Indian game-development studio JetSynthesis, has been recently published by the Indian subsidiary of the Japanese conglomerate, Square Enix India. It is currently available on the Google Play Store, with an iOS version releasing soon.

Now, Ludo Zenith is a free-to-play multiplayer game in which players compete with each other to become the number one Ludo player in a region. In the game, players will be able to challenge other players for matches. Upon winning, they will be able to rank up and grab a spot on the game’s leaderboard.

“The goal of the game is to become the No.1 Ludo player by battling the strongest opponents nationwide and reaching the top league using unique and exciting abilities,” says the company. 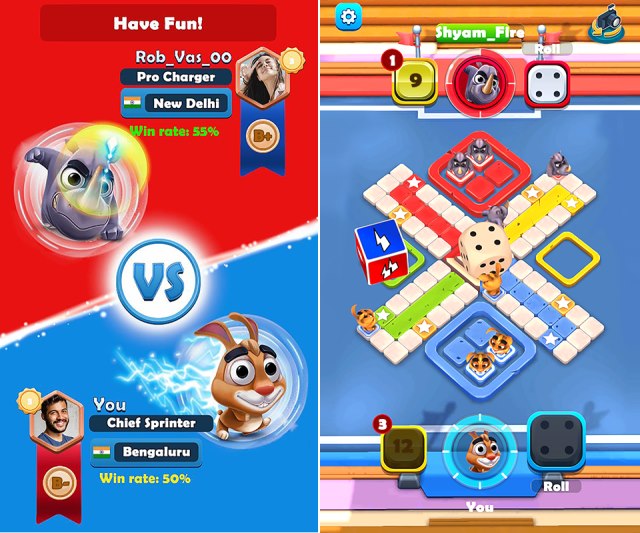 It sounds similar to Ludo King, a mobile title that became massively popular in the country during the Coronavirus-led lockdowns. However, unlike in Ludo King which follows the rules of the traditional board game, the developers put a twist on Ludo Zenith by adding unique and exciting abilities. So, players will be able to use these abilities to their advantage and defeat their opponents with creative gameplays.

So, if you are a fan of Ludo, you can download the title from the Play Store right now. It comes as a 93MB package and includes in-app purchases ranging from Rs. 10 to Rs. 3,999. As of writing this article, the game has 10,000+ downloads with a rating of 3.9 stars.

Hitman 2 Leak Suggests Game Will Be Partly Set In Mumbai