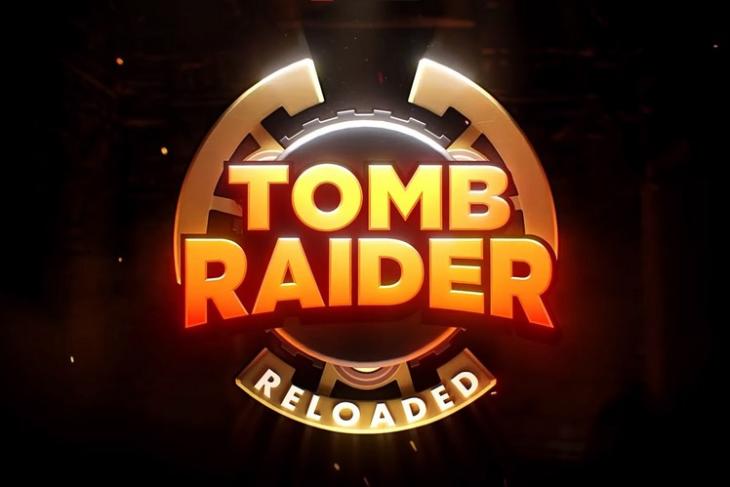 After releasing the last title under the Lara Croft: Tomb Raider series back in 2018, Square Enix, the publisher of the Tomb Raider titles is coming up with a mobile version of the game. According to recent reports, the game will be coming to mobile devices in 2021.

The developers released a short teaser of the upcoming title which you can check out right below.

So, as you can see, there is not much gameplay that is shown in the trailer. It starts off with a gauntlet-like piece of artifact lying somewhere in a ruin filled with dangerous animals, insects, and even dinosaurs. And as the camera pans out, we can see Lara shooting two handguns with her ultimate swag.

Now, apart from this short teaser, there is not much known about the title, as of now. However, Square Enix has told mobile gamers to “stay tuned for more news”.