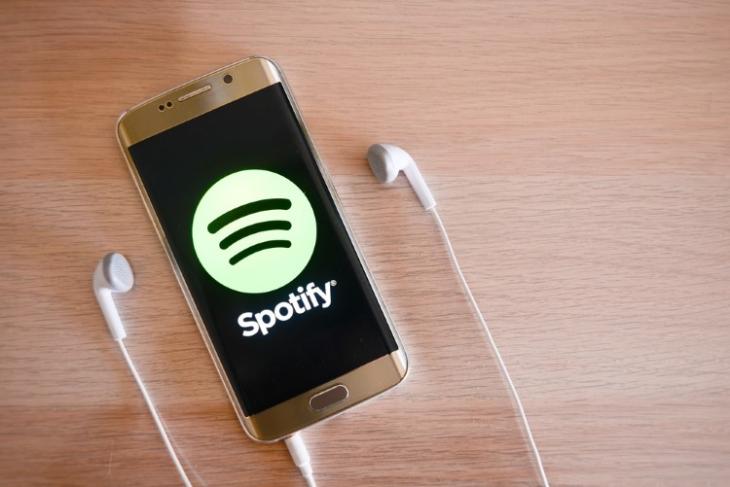 At its Q2, 2019 earnings call on Tuesday, Spotify announced that its music streaming service now has 108 million premium subscribers, up 31 percent from the same period last year. Overall, the company claimed to have a total of 232 million ad-supported monthly active users (MAUs), up 29 percent year-on-year. It had ended Q1 with 100 million premium users and 217 million monthly active users.

In a press release earlier today, Spotify said that its operations in India, its newest market, “performed well and in line with expectations”. The company launched its service in India at the end of February and, hit a million users within its first week. It claimed to have signed-up a million more users in the following few weeks. It isn’t, however, immediately clear as to how many of them have subscribed to the premium tier.

The latest numbers show that Spotify continues to remain the leading music streaming service ahead of its Apple Music, which is believed to have around 60 million permium users worldwide. The latter, however, is believed to have gone past Spotify in the US earlier this year with 28 million premium subscribers, as opposed to the former’s 26 million.

It should be noted, however, that Spotify’s total number includes those that signed up during a promo that the company ran from mid-May thru June, offering three months of Spotify Premium for $0.99 or equivalent. It remains to be seen how many of them will retain their premium subscriptions once the promo period runs out.

Spotify earlier this month rolled out a lightweight version of its app in 36 countries as part of its efforts to reach more users in developing markets, including India. Called Spotify Lite, the slimmed-down app weighs in at between 10-15MB (depending on the device), as opposed to the massive 100MB download of the full-fledged alternative. It was originally launched in beta last year and, is aimed at users with slower phones and limited data availability.