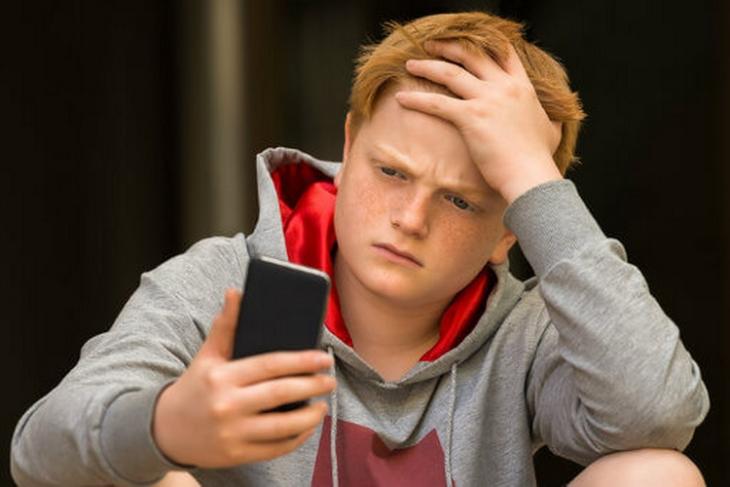 I’ve often felt the wrath of my elders for staying glued to my smartphone and not going out and engaging in social activities, citing the importance of real social interactions and an active lifestyle. But a new research has proved that aside from the aforesaid benefits, smartphone addiction has something to do with happiness too, especially among teenagers.

The study was spearheaded by Jean M. Twenge, Professor of Psychology at the San Diego State University, and two of his colleagues who analysed the impact of smartphone usage on the happiness level of teenagers vis-a-vis going out and engaging in real interactions with people.

The team utilized data from a nationally representative survey of over 1 million teenagers in the 8th, 10th, and 12th grade in the United States, and quizzed the students about their smartphone usage habits, real social interactions and how happy they are with their status quo. 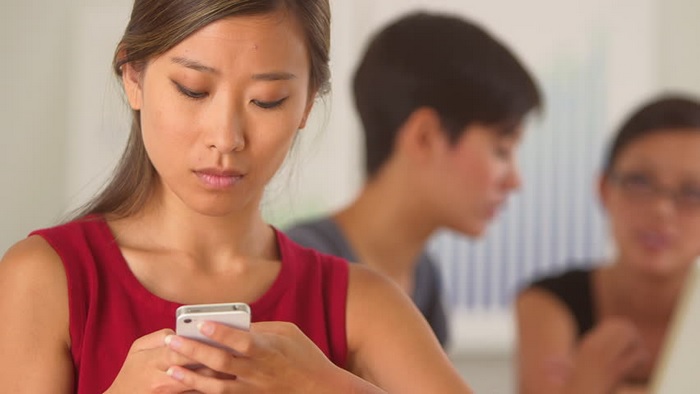 From their interaction with the young minds, they arrived at the conclusion that teens who prefer digital interaction over real social activity are unhappier compared to the kids who engage in outgoing activities like sports and spend less time on their digital devices.

The key to digital media use and happiness is limited use. Aim to spend no more than two hours a day on digital media, and try to increase the amount of time you spend seeing friends face-to-face and exercising — two activities reliably linked to greater happiness.

It is however interesting to note that practicing absolute abstinence from smartphones does not actually improve the happiness levels either. However, limited use of social media and a healthy dose of real social interaction does wonders for the teenagers’ state of happiness.

The researchers pointed that although excessive smartphone usage can not be regarded as the sole causative agent for unhappiness among teenagers, it does play a key role in diminishing the happiness levels in teenagers.

87% of Children Exceed Recommended Screen Time for Their Age : Study