Skip to content
Home News ‘Spider-Man: Far From Home’ Leaked Online But Here’s Why You Should Stay Away 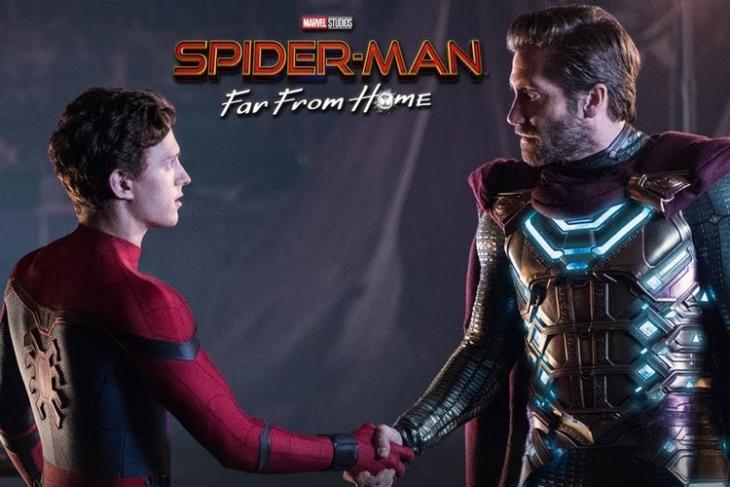 Ahead of its launch in India this Thursday, the latest Spider-Man movie has reportedly been leaked on various torrent websites and piracy networks. That’s according to NDTV Gadgets, which says copies of ‘Spider-Man: Far From Home’ was first leaked at around 4pm IST on Sunday before spreading like wildfire across the internet. The movie was launched last week in China, Hong Kong and Japan.

The report, however, claims that the initial versions are low-quality ‘cam’ releases, with poor video and audio quality. At least one of the releases is apparently also somewhat shorter in duration than the official 2-hr 9-minute runtime. Most of the releases are between 1GB and 2.5GB in size, and while at least one comes with hard-coded Chinese subtitles, another contains adverts for a Russian online betting company called 1xBET.

Beebom can independently verify that several listings for Spider-Man: Far From Home have cropped up over the weekend on Pirate Bay and, at least some of them seem to have hundreds of seeders as well. However, we cannot confirm their veracity at this stage.

Do note that at least some of the aforementioned listings are likely to be fake, but even in case of the real ones, the screenshots are just so terrible that they aren’t worth saving a few hundred bucks for a legitimate ticket. Spider-Man: Far From Home will release across India on July 4, just a couple of days after it releases in the UK and the US.

Spider-Man: Miles Morales Story Set After the Events of Spider-Man