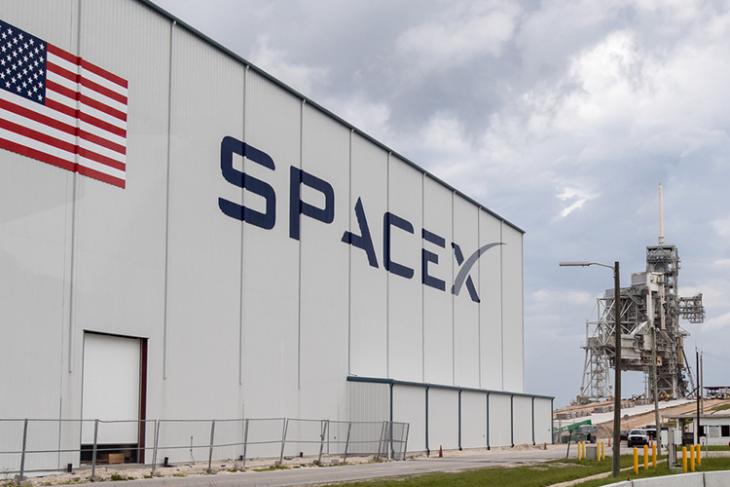 SpaceX got the green signal from FCC for its Satellite-based Starlink broadband network last year. Ever since then, the company has been working to get the infrastructure ready for launching the service. Earlier this week, SpaceNews reported SpaceX’s plans to start offering broadband services by mid-2020.

To hit that timeline, the company has to complete six to eight Starlink launches with 60 satellites per launch in order to gain enough coverage to kickstart the broadband service, according to SpaceX president and chief operating officer Gwynne Shotwell. “We need 24 launches to get global coverage. Every launch after that gives you more capacity.”, Shotwell told reporters.

It is worth noting that SpaceX sought approval from the International Telecommunication Union for 30,000 additional Starlink satellites in addition to the 12,000 already approved ones. On being asked about the necessity of these many satellites, Shotwell replied that SpaceX is not entirely sure if all those additional satellites would be needed. However, she hinted that the approval request was to prepare the company to offer customized services to clients.

In case you missed, SpaceX CEO Elon Musk tweeted using the Starlink terminal which went viral in the past few days. Check out the tweet below.

Currently, SpaceX is working to expand the scope of the service outside the US and is seeking authorization from multiple countries. “Every country has its own process,” said Shotwell.

Customers will be receiving a terminal and a cord from SpaceX upon signing up for the service. The final design for the user terminal, however, has not been finalized yet. Also, there is no word on the commercial pricing of Starlink broadband so far.

So, what are your thoughts on SpaceX’s Starlink broadband services? Tell us in the comments.