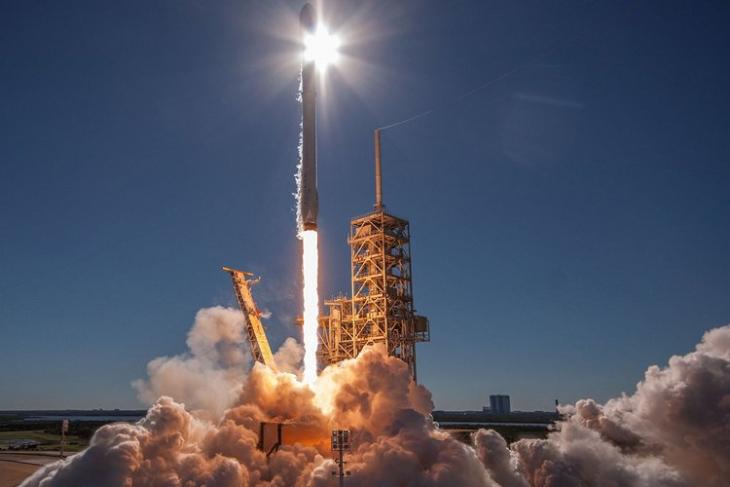 Fresh on the heels of a successful launch of the Falcon Heavy, Elon Musk’s SpaceX will launch the ‘Transit Exoplanet Survey Satellite’ (TESS) later today from the Cape Canaveral Air Force Station in Florida. TESS is the NASA’s replacement for the aging Kepler Space Telescope that has been the basis of thousands of highly useful discoveries and observations over the past several years.

“TESS will discover new potential planets orbiting bright host stars relatively close to Earth. In a two-year survey of the solar neighborhood, TESS will search for tell-tale dips in the brightness of stars that indicate an orbiting planet regularly transiting across the face of its star”

If all goes according to plan, TESS will launch from Cape Canaveral at 6:32 p.m. EDT on Monday, but SpaceX might delay the launch to 6:13 EDT the following day in case of any technical glitches. Interested viewers may catch the live-stream either on SpaceX’s official YouTube channel (dedicated TESS Mission stream) that live-streamed the Falcon Heavy launch, or catch the live feed on NASA TV on the official NASA website.

Following the separation of TESS from the Falcon 9, SpaceX will attempt to recover the rocket’s first stage on the ‘Of Course I Still Love You’ droneship in the Atlantic Ocean in an attempt to save millions of dollars.