Sony announced the Xperia T3 phablet last month and the Japanese manufacturer has launched the device in India today. Sony claims it to be the world’s slimmest 5.3-inch smartphone. Well, we don’t know about that but it’s indeed pretty slim at 7.7 mm. The device features a stainless steel frame, which gives it a more premium look and add to that an ultra thin body. 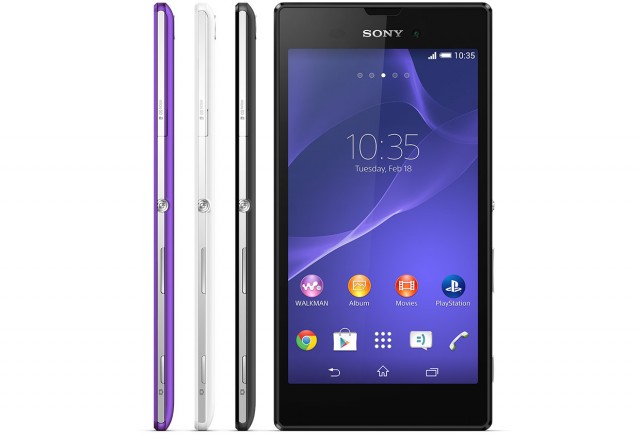 The Sony Xperia T3 features a 5.3-inch HD (1280x720p) Triluminos display with Mobile BRAVIA Engine 2. The device is powered by a 1.4GHz Quad-core Qualcomm Snapdragon 400 processor with Adreno Adreno 305 GPU. The device features 1GB RAM for your multitasking needs. There’s 8GB of internal storage with microSD expansion up to 32GB. 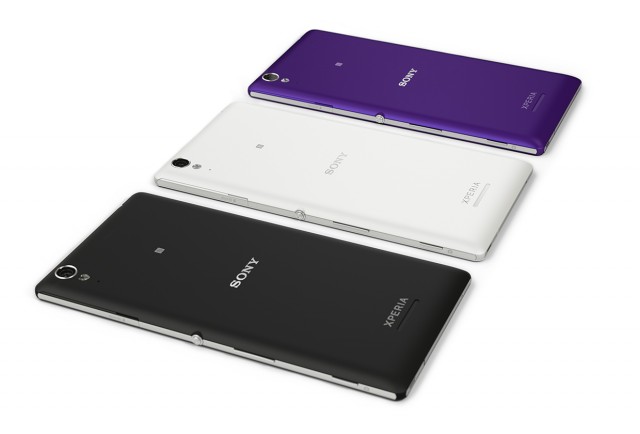 Sony has equipped the phablet with an 8MP rear camera with Sony’s Exmor RS sensor and LED flash. On the front, there’s a 1.1MP HD camera. The device comes with Android 4.4.2 KitKat along with Sony’s interface customizations. A 2500 mAh battery runs the show. Connectivity options include 3G, Bluetooth 4.0, Wi-Fi, GPS/ A-GPS, DLNA and NFC.

The Xperia T3 will come in Black, White and Purple color options and the device will go on sale in India starting July 28, priced at Rs. 27,990.

The Sony phablet faces a lot of competition at its price. There are a lot of good devices including phablets at the sub-Rs. 30k price range. So, let’s see if the Xperia T3 manages to hold its own against the competition.

The Sony Xperia T3 is an attractive looking device, no doubt about that but sadly, it fails against the competition at its price of Rs. 27,990. At this price, you have the Google Nexus 5, which is better in almost every department. If you are looking for a phablet, the Galaxy Note 3 Neo and Gionee Elife E7 are far better options. Adding insult to injury, there’s the newly arrived Xiaomi Mi3, which easily beats the Sony phablet and it’s priced at almost half  of what the Sony Xperia T3 is priced at. 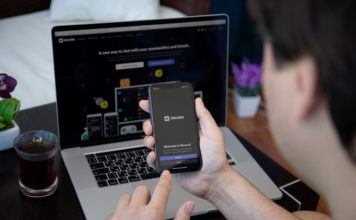 Sony has today announced its partnership with Discord. Through this partnership, the company aims to bring Discord to the PlayStation Network early next year....
Subin B - May 4, 2021 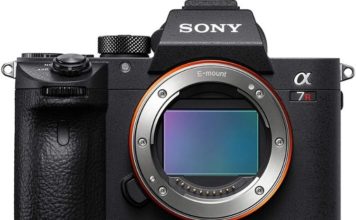 Well-known for producing top-notch cameras, Sony is never short of an inspiration to amaze us. As you may expect, Sony Alpha a7R III or...
Rajesh Mishra - Mar 25, 2021 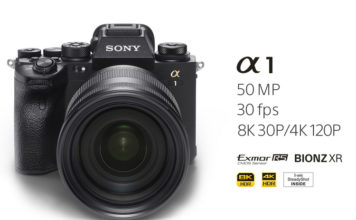 When Sony globally launched the Alpha 1 in January, the company didn't reveal the India pricing of the mirrorless camera. That has changed now...
Subin B - Mar 10, 2021 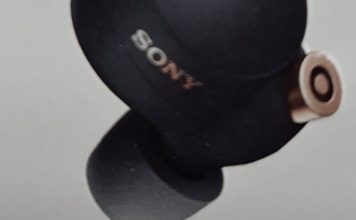 The Sony WF-1000XM3 wireless earbuds, ever since their launch last year, have been quite popular amongst consumers and audiophiles. Well now, Sony is rumored...
Beebom Staff - Feb 22, 2021 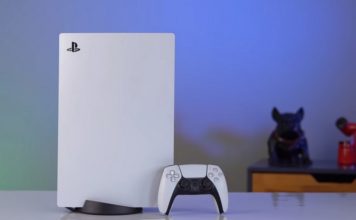 Even though Sony faced quite a lot of issues in meeting the surging demands for its next-gen gaming console, the company announced that it...
Beebom Staff - Feb 3, 2021