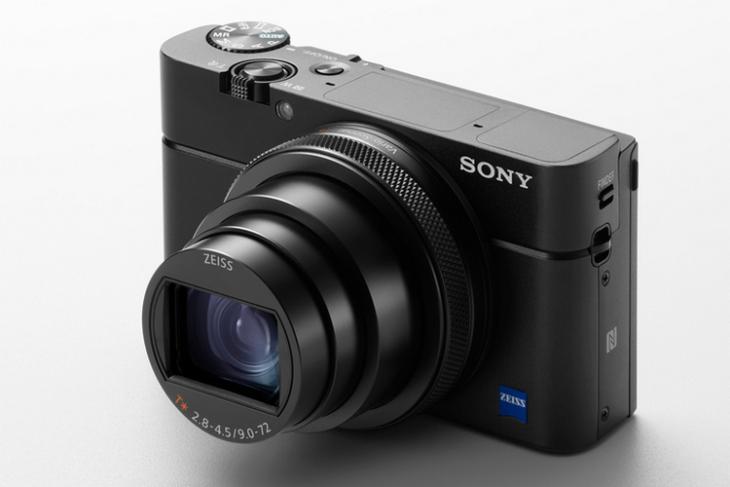 After announcing it in the US last month, Sony has launched its Cyber-shot DSC-RX100 VI (model DSC-RX100M6) compact camera in India. The device comes with a Zeiss Vario-Sonnar T lens with an f/2.8 – f/4.5 aperture and 24-200mm focal length. The lens has two extra-low dispersion (ED) aspherical glass elements and eight aspherical lens elements including four AA (advanced aspherical) elements to enable both 24-70mm and 70-200mm focal lengths. 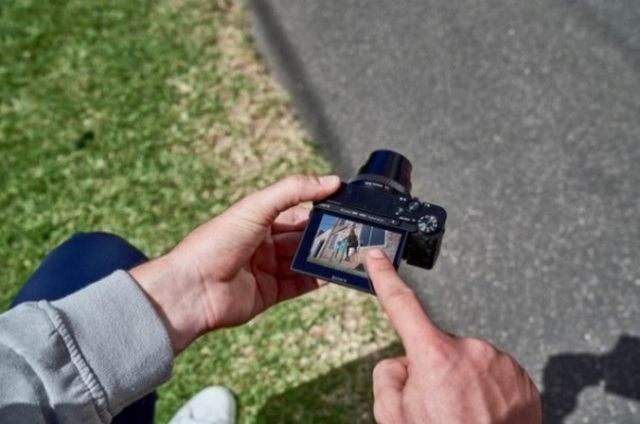 The device also apparently comes with a 0.03-second auto-focus speed that the company is claiming to be the fastest in the world. The Fast Hybrid AF system also has 315-point focal-plane phase-detection auto-focus (PDAF) points that are said to cover as much as 65 percent of the sensor.

The camera also comes with contrast detection auto-focus and optical image stabilization as part of the company’s proprietary Optical SteadyShot technology. The RX100 VI has 3-inch LCD touch-screen panel that can be tilted 180-degrees upward and 90-degrees downward. It also has built-in support for Wi-Fi and NFC. 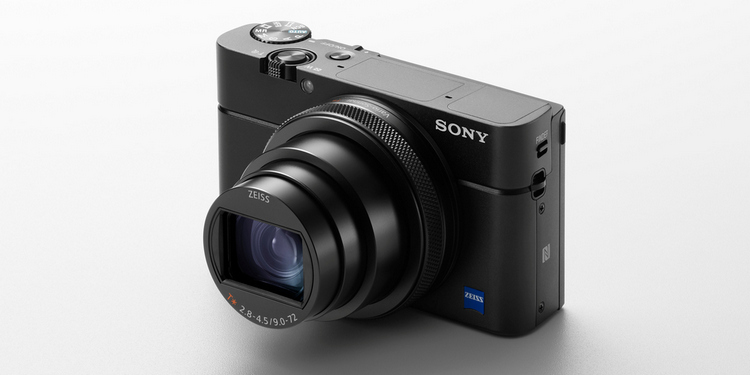 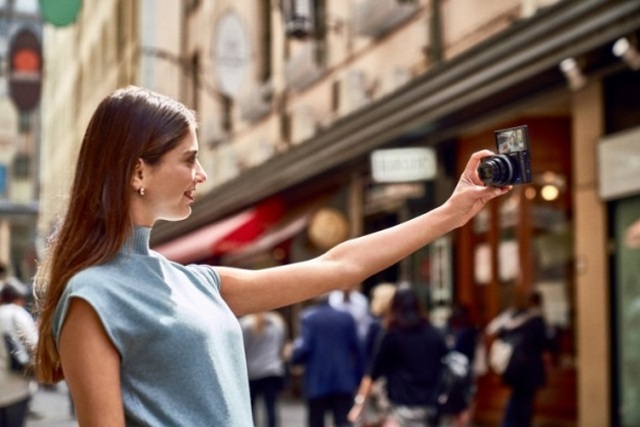 The Sony RX100 VI has been priced in India at Rs. 99,990, which is significantly more than the US price of $1,199. It will go on sale starting July 6 through all Sony Center outlets, Sony authorized dealers, and major electronic stores across the country.