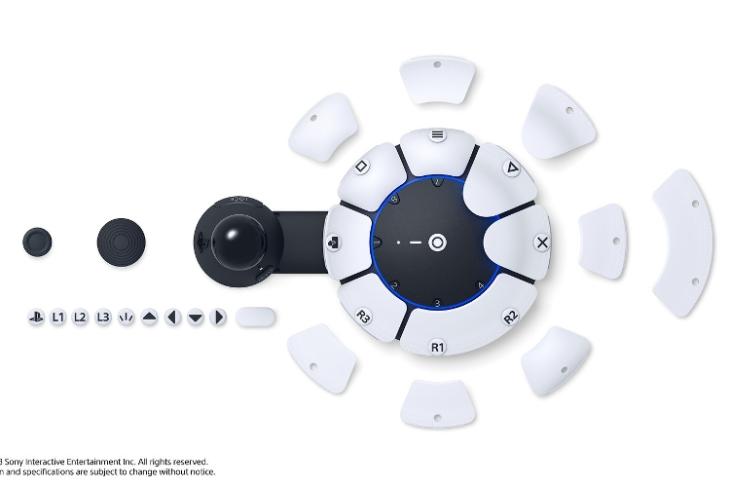 To improve the experience for gamers with disabilities, Sony has announced that it’s working on an accessibility controller for PlayStation 5. Codenamed “Project Leonardo,” the controller aims to bring greater hardware customization for video gamers. Microsoft has been ahead of Sony in this regard and by now, the Redmond-giant has released its Adaptive Controller in 2018 and 2021. Now, with the Accessibility Controller, Sony wants to make gaming on its platform more accessible to a broad section of users.

The buttons and joystick on Sony’s Accessibility Controller can be repositioned around the circular gamepad. Sony has also said that its accessories will be available in different shapes and sizes so players can pick an accessory based on their physical strength, range of motion, and needs. The Controller packs four 3.5mm aux jacks to connect multiple accessibility accessories.

The good part is that Sony is already pretty good at offering software accessibility features. In fact, it has won Game Awards for The Last of Us and God of War Ragnarök for developing a range of great accessibility options. So you will be able to remap the buttons via software and assign a different function. And for added convenience, you can create up to three different accessibility configurations for different use cases.

As for availability, Sony says that the product is still in development and a release date has not been decided yet. Nevertheless, are you excited about Project Leonardo? Do let us know your thoughts in the comment section below.