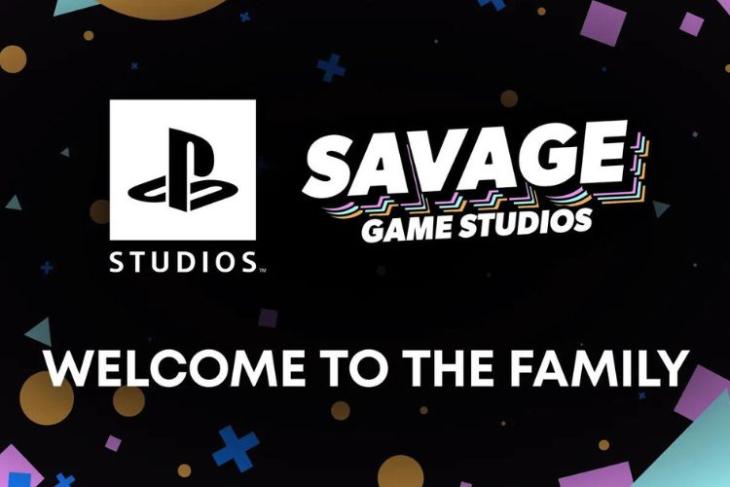 Sony has acquired Savage Game Studios as part of a definitive agreement to acquaint more people with its games, especially the people who aren’t familiar with PlayStation and the games.

The new PlayStation Studios Mobile will help achieve that and will work independently from Sony’s console development. The merger will result in the development of “innovative and on-the-go experiences,” using old and new PlayStation IP. However, there’s no word on its plans yet.

For those who don’t know, Savage Game Studios has previously worked with game studios like Zynga, Supercell, and more.

Commenting on the announcement, Michail Katkoff, CEO and Co-founder of Savage Game Studios, said, “We made this deal because we believe that PlayStation Studios’ leadership respects our vision for how we can best operate and succeed, and because they too are not afraid to take chances. All of that, plus the ability to potentially tap into PlayStation’s amazing catalog of IP and the fact that we will benefit from the kind of support that only they can provide… The harder question to answer would be ‘why not?’“

It is also revealed that Savage Game Studios is planning on introducing an AAA mobile live service action game. Details about the game, including its name remain unknown.

Savage Game Studios is expected to work as usual. There’s no word on details like the acquisition cost and more, though!

Sony says that it will continue to focus on console gaming even if it plans to go beyond that. To recall, the company, earlier this year, acquired Bungie for $3.6 billion.