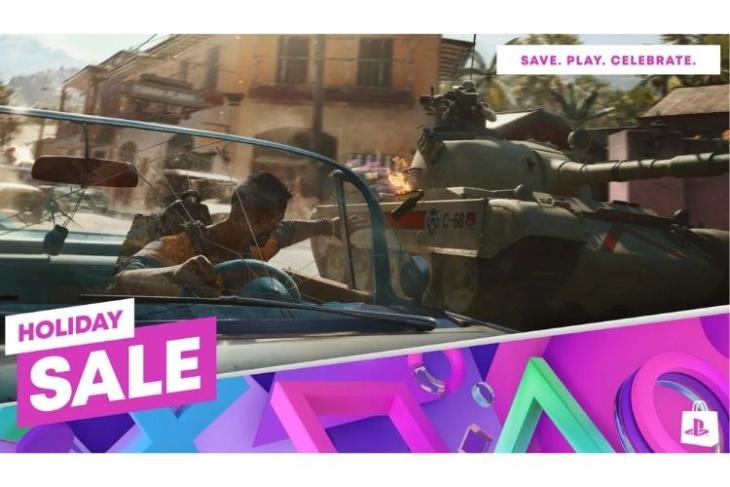 Sony announced its Holiday Sale event, which already kicked off on December 22, earlier last week. During the event, which will continue till January 19, 2022, the company is offering massive discounts on older games as well as new games like FIFA 22, Marvel’s Guardians of the Galaxy, Far Cry 6, Call of Duty: Vanguard Cross-Gen Edition, and NBA 2K22.

Other than these, there are heavy discounts on older games, including a 58% off on GTA V: Premium Edition, a 33% discount on Spider-Man Miles Morales, and a whopping 80% discount on Need for Speed Heat Deluxe Edition and The Witcher 3: Wild Hunt.

So, if you were planning to buy new games to play during the holidays, make sure to check out the PlayStation Store for all the discounts on the games. Also, let us know which games you are getting during the PlayStation Holiday Sale event in the comments below.

35 Best Browser Games Everybody Should Play