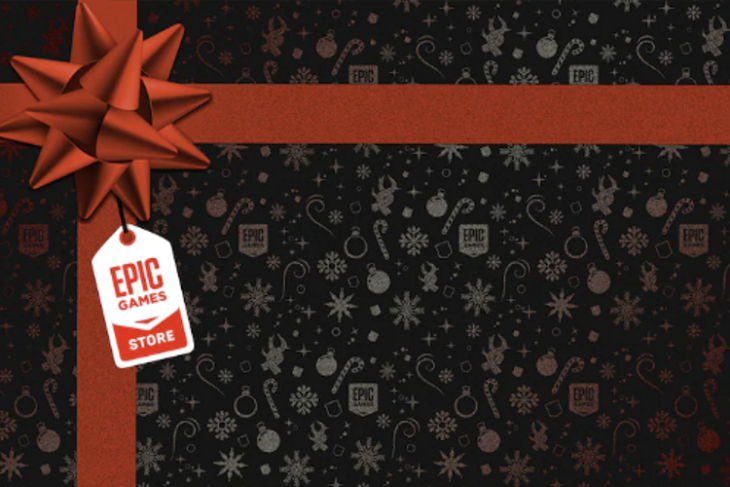 Epic Games is back with its 2021 Christmas giveaway. The Epic Games Store has announced that it will give 15 games for free in the coming days. The Christmas giveaway, which commenced yesterday, will go on until January 6, 2022. The first game, which will be a part of the giveaway has also been revealed. Here are the details.

Epic Games Store, via a tweet, announced that the first game it will be giving away for free will be Shenmue 3. It will be free until December 17. For those who don’t know, Shenmue 3 is a part of the series that began in 1999 and was a Kickstarter program that gained significant traction from its fans. It was showcased at Sony’s 2015 E3 conference and was officially released in 2019. The second game is revealed to be Neon Abyss, a pixelated side-scrolling shooter.

The names of the other 13 games are still behind the veil. Epic Games will release the name on a daily basis, meaning each day will mark the revelation of a new free title. This means that each game will be available for free for only 24 hours. Here’s a list of free games on Epic Store right now (updated daily):

Apart from offering 15 free games to users, Epic Games is also giving discounts on various popular games. There are discounts of up to 95% on games such as FarCry 6, Battlefield 2042, Marvel’s Guardians of the Galaxy, Outriders, Jurassic World Evolution 2, Hot Wheels, and more. Additionally, every game that costs over $14.99 will get users a discount coupon worth $10. So, if you have purchased 5 games costing over $14.99, you will be able to get a discount of $50 while checking out.

We will keep this story updated as and when the new free titles are revealed. Hence, stay tuned to this space.