My first editorial received generally positive reactions last week and, like any sensitive human, I wanted to follow it up with a worthy sequel. There’s nothing more deflating than a disappointing sophomore effort. Write a disappointing second editorial and I lose my readers, the support of my editors, and possibly my six figure signing bonus.  (Note: all figures came after the decimal point and were zeroes).

Looking for inspiration, I scrolled through my Twitter feed and thought it would be interesting to write something up on interacting with celebrities through social media. I’ve been retweeted and responded to by celebs a few times, and it really is quite exhilarating (in a very giggly, eventually embarrassing, “Never been Kissed” sort of way).

I think I probably could have strung together something decent there, it even would have been good for a few RTs or ‘Likes’.  I put up requests on Twitter and Quora for people’s best “celeb” stories, and I actually got some interesting responses (one friend hilariously recounted the profound doubt and despair he routinely feels when tweeting at them in vain.)

As I started to craft the first draft of the article, I realized something was wrong. Something was…off.  My writer-sense was buzzing (as it just did after typing “writer-sense” and chortling.) The writing was solid enough but, well, I was completely bored with my own words. In the same way that musicians want to hear their voice in the monitor to know if they suck, I always re-read my writing to make sure it doesn’t bore me to tears. This article did.

But what was it? Here I am, writing about what seemed to be an interesting and oft-overlooked little facet of social media. It seemed ripe for the picking; an easy 1000 word article. A cursory Google search even revealed that not much had yet been written on the subject. An excellent plan, other than the fact that it was about as exciting as reading an article on “how to feel for the best avocado” by my grandmother (may she rest in peace and refrain from any produce explications in the after-life).

We often forget that this whole digital social sphere is a little microcosm for our real (carbon-based) lives, and we may even forget that as we one day surf gingerly into the singularity. How entertained would you be if I wrote an piece on how to get in touch with celebs in the real world? It would bore you to tears.  Not to mention, I’m pretty sure that the soulless paparazzi have pretty much cornered that market.

This phenomenon – this misunderstanding of basic human interest and attention – runs deep in the world of social media. There are so many people that are forgetting something very important – social media is not a magic box. You don’t put boring things into the magic social media box and pull out something interesting. If what you’re saying to me on the phone is boring, it’s boring on my Twitter feed too. If I need a second drink to get through your story at a cocktail party, it’s depressing on Facebook too (and may cause me to get a drink at home as well).  If you were fundraising for your charity on the streets of New York City – rather than in front of your computer screen – would you convince me by reading a 1500-word explanation (with footnotes)?  No?  Then don’t do it online.

Let’s all wake up for a second. Social media makes it faster. It makes it nearer. It can certainly make it brighter and more vivid. But only you can make it clearer. Only you can make it worth my time. We all need to ask ourselves – if I was saw what I just wrote, would I care?

Yes, we’re all guilty.  Even me.  But let’s try harder from here on out, okay? 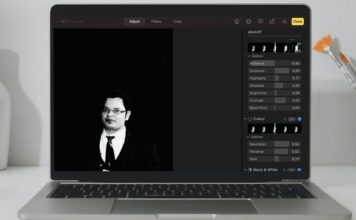 While I prefer to have the best photo editing apps at my disposal for enhancing my shots, they aren't always on top of my...
Rajesh Mishra - Jan 27, 2021 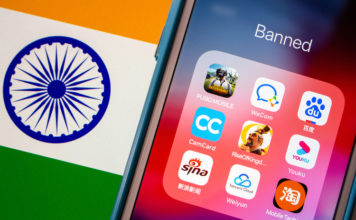 The Indian government, as you might know, banned several Chinese apps and games in the country in the name of national security starting from...
Beebom Staff - Jan 27, 2021 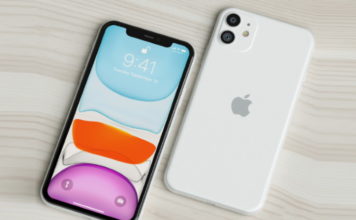 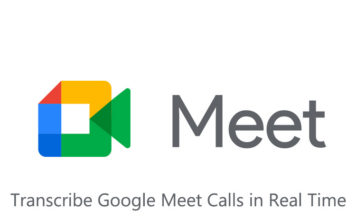 Google Meet is one of the leading web conferencing platforms in 2021. Although Google Meet offers live captions, you can't use it to save...
Subin B - Jan 27, 2021 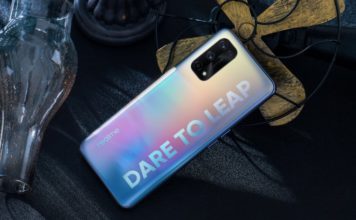 Putting an end to the leaks and teasers, Realme has revealed the India launch date for the Realme X7 series today. The Realme X7...
Anmol Sachdeva - Jan 27, 2021