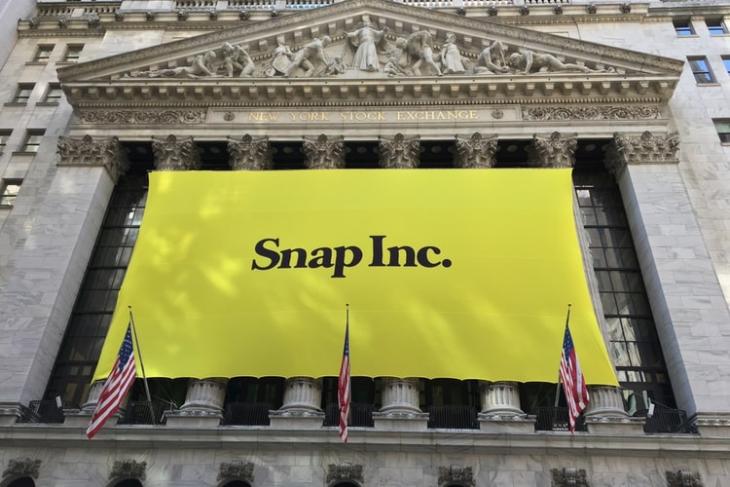 In its Q4 2021 investor report, Snapchat’s parent company Snap revealed that is finally making profits after going public nearly five years ago. Snap reported a 64% increase in its yearly revenue as compared to last year. Furthermore, the company revealed that its daily active users saw an increase of 20% during the year.

According to the investor report, Snap Inc. made a total revenue of $4.1 billion in 2021. However, the company’s net profit was only $23 million, which is minuscule as compared to the total revenue of the company. Nonetheless, it has been one of the best years for Snap as the company finally made profits after going public back in 2017. There were times when Snap struggled to grow the user base for Snapchat and dealt with massive losses.

“2021 was an exciting year for Snap and we made significant progress growing our business and serving our global community. The strength of our core business has enabled us to accelerate our investments in augmented reality, transforming the way that the Snapchat community experiences the world through our camera,” said Snap CEO Evan Spiegel in a statement.

In addition, Snap Inc earned a revenue of 1.3 billion in Q4 2021, leading to a 42% increase in profit. While the ephemeral messaging app suffered from Apple’s App Tracking Transparency and lost revenue from advertisers, much like other platforms, it seems like it is finally getting back in the game. Snap’s stock price increased by around 52% after it posted its earnings report, which is great news for the company’s investors.

While lesser Snapchat Stories are being shared, Spiegel says that Snapchat users are consuming more premium and Spotlight content than sharing Snap Stories with friends or families. It is said that Spotlight users doubled since the last quarter of 2020. So going forward, the company expects to earn more from its premium offerings and its TikTok-like feed Spotlight.

So, all in all, it was a good year and a good fourth quarter for Snap Inc! Do you too use Spotlight more than posting Stories? Let us know in the comments below.