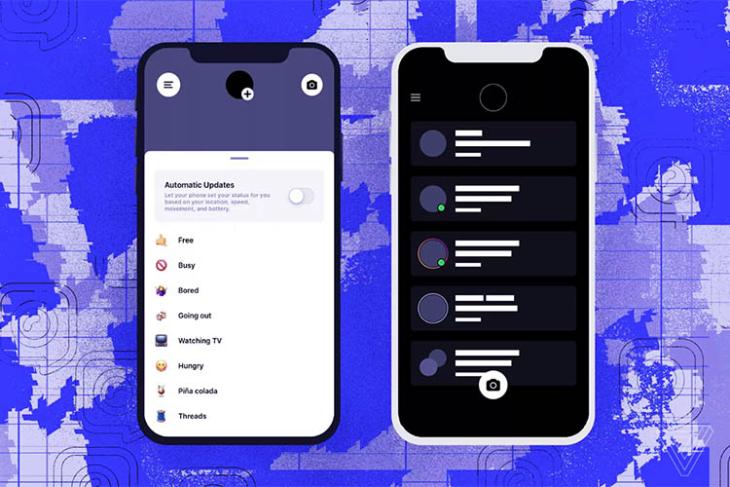 Facebook has been trying to emulate Snapchat’s success with engaging younger audiences for a long time now. The company has been ripping off Snapchat’s features on all of its apps in order to make them more enticing to an audience that’s increasingly spending more time inside Snapchat than it is on Instagram.

Now, according to a report from The Verge, Facebook is developing a new messaging app called “Threads” that’s designed for users to share things with their close friends. The app will reportedly be a companion app to Instagram, and will let users automatically share their location, speed, and status with their close friends. Plus, obviously, there’s going to be support for regular text messaging, and sharing media such as photos and videos.

The Verge says that the app is being tested internally at Facebook. They also got a peek at the screenshots from the app, and are reporting that the app looks like it’s designed to promote sharing between users and people on their Instagram’s “Close Friends” list.

One good thing in the report is that the automatic sharing seems to be an opt-in feature instead of an opt-out feature, and hopefully Facebook will give it a clear opt-in screen so users know that they’re sharing live location and more with their friends.

Anyway, The Verge is also reporting that the Threads app looks very similar to the experience Instagram currently offers in the “Direct” portion of the app, with a dedicated camera button, a central feed of messages, and green dots representing online friends.

So far, it’s unclear when (or if) Facebook will launch Threads to the general public, but honestly, I’m not sure if I want yet another app for messaging my friends unless it offers something remarkably new; and no, automatically sharing my live location doesn’t count as anything other than creepy to me.