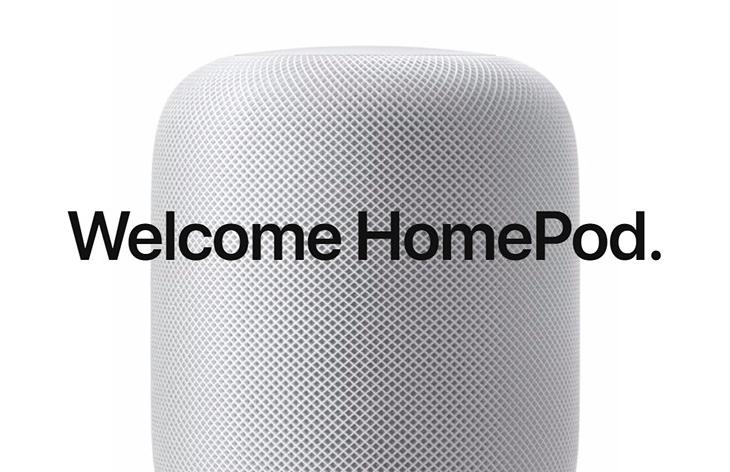 After a long wait, Apple recently released the HomePod for its consumers. While the speaker offers unmatched sound quality, it has been called-out for restricting its users to the company’s ecosystem, such as having support for limited sound streaming services. Now, it seems as if another issue is coming to Apple’s way, regarding HomePod’s voice assistant capabilities.

The Apple Homepod is the first smart speaker to come with the Siri voice assistant. The good folks over at Loup Ventures tested out the HomePod, throwing nearly 782 questions at the smart speaker, as well as “comprehensive tests of sound quality and ease of use.” While the speaker was able to understand 99.4 percent of the commands, it was able to correctly respond to only 52.3 percent of them.

This puts the Apple HomePod far behind its competition, with Google Assistant sporting an accuracy of 81 percent, followed by Amazon Alexa at 64 percent. Even Microsoft Cortana fared better, scoring an accuracy of 57 percent.

However, these results aren’t entirely shocking, considering the fact that a majority of these queries were anyway not supported by the HomePod, such as those related to navigation, email, and calling. Once these sort of queries were removed from the pool, Apple’s HomePod was able to answer 67 percent of the queries, placing it above Amazon Alexa and Microsoft Cortana.

Apple has marketed the HomePod as a great sounding speaker with Siri voice assistant built into it, and not the other way round. However, there are a few things that Apple might need to work upon, to develop an interest into the speaker. As reported by the Loup Ventures, a very low number of users were even interested in actually purchasing the Apple HomePod.

Last week we surveyed 500 people in the U.S. and found 3.3% said they would purchase a HomePod in the next year. Among those surveyed who already own an Apple product, 5.2% planned on buying a HomePod.

From the above figures, it is quite evident that a smart speaker with good sound but a bad voice assistant is certainly something that fails to strike a chord with the consumers. If a good sounding speaker is all you’re looking for, JBL and Bose are the recommended brands to go with. And if a smart speaker is what you want, clearly, the Google Assistant and Amazon Echo are likely to satisfy your needs better thanks to the vast range of skills and functions. As of now, the Apple HomePod is a beautiful looking piece of hardware that very few want to welcome into their homes.