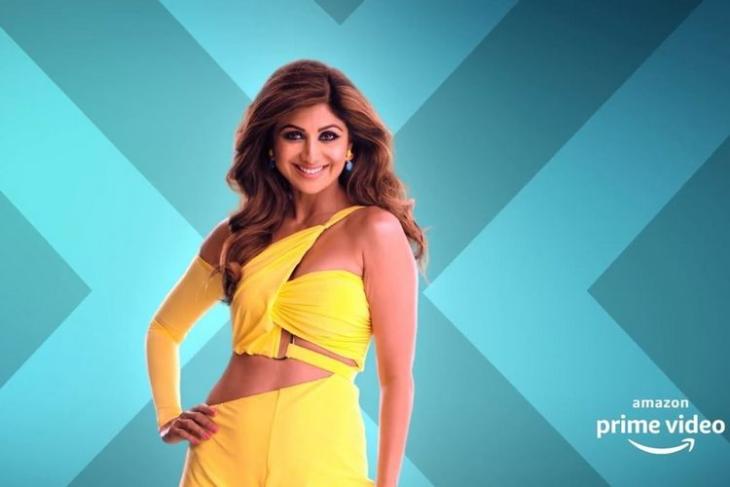 Amazon Prime Video‘s upcoming dating show, ‘Hear Me. Love Me’, will debut on September 28 in India. The show will be hosted by actress Shilpa Shetty, and is based on the widely-adapted Italian original called Hear Me. Love Me. See Me. The show is aired in seven countries, and the Indian version has been produced by Fremantle Media India, which was earlier involved in Indian adaptations of other foreign reality shows, such as Indian Idol, X-Factor India and India’s Got Talent.

According to NDTV, ‘Hear Me. Love Me’ will revolve around the concept of blind dating, where young women aged 21-32 will go on ‘virtual dates’ with three guys, all of whom will have a GoPro attached to their chest. The woman will be able to see the GoPro feed, which will give them an idea about the personalities of their suitor. The idea, apparently, is to ‘eliminate looks as a deciding factor’.

Shetty tweeted about the show today and posted a video teaser that shows her playing cupid. In recent media interviews, she has claimed that the innovative concept of the show redefines blind dating. According to her, ‘Hear Me. Love Me’ shifts the focus from physical appearances and takes a more holistic approach to romance by paying importance to the thoughts, ideas and personality of singletons in search of love.

While dating shows on television and online streaming platforms are not new, the new concept is likely to draw a lot of attention at launch. It will be interesting to see if ‘Hear Me. Love Me’ will be able to replicate its international success in India in the coming months.