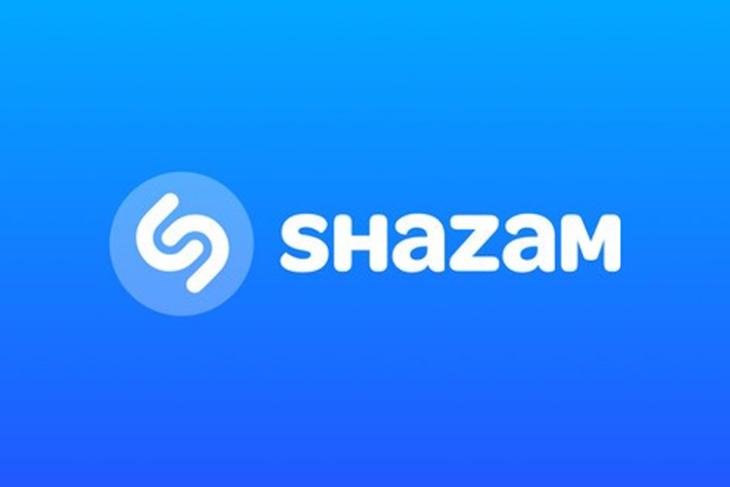 Apple bought Shazam three years ago in 2017. Almost immediately, the company removed all advertising within the app as well as third party SDKs. Both of these were good steps to prevent users from being tracked by the app. Now, the company is reportedly also getting rid of Facebook as a sign in option in the Android app.

An APK teardown of the Shazam app by 9to5Google has shed some light on this latest development. According to strings spotted within the app’s code it seems the Facebook login option will be going away sometime soon. The following strings hint at this change.

As of right now, the change isn’t live on the Shazam app on Android or iPhone. However, it may be made live soon. Once that happens, users who have signed in to Shazam via Facebook will see the new warning.

Also, 9to5Google reports that once the change is live, the app will also allow users to import their ‘Shazams’ from their old account to the new one. By allowing this, the switch over from Facebook should be pretty much seamless.

It’s noteworthy that using Shazam has never required you to sign in. The app works perfectly well without creating an account. However, signing in allows users to sync their ‘Shazams’ across devices. Also important is the timing of the probable change. The Facebook SDK was solely responsible for causing iOS apps to crash just last week. Before that, an update to the SDK caused similar crashes on iOS.

It remains to be seen when (if at all) this change is actually implemented for users. As such, features and changes uncovered with a teardown don’t necessarily get shipped to users.