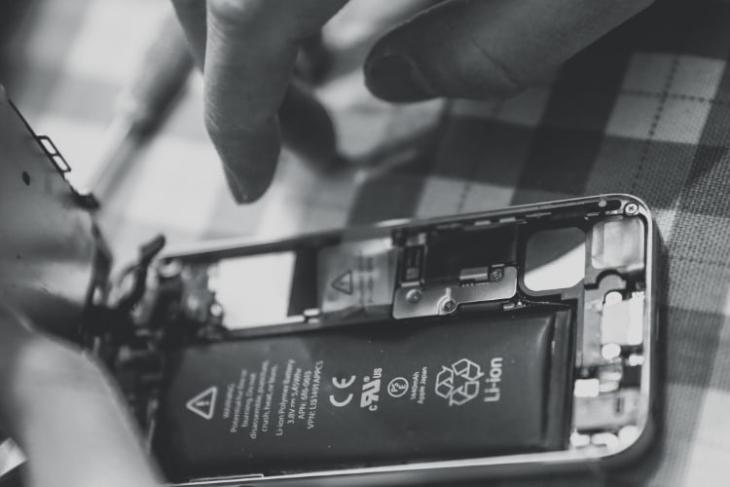 Remember the Note 7 debacle from 2016? It was quite the scandal and everyone knew that it happened because of the smartphone’s battery. Lithium-Ion batteries — the ones used in smartphones — are quite susceptible to catching fire with even the slightest of damage. Puncturing a Li-ion battery is one of the more stupid ways of getting it to catch on fire and probably even explode.

Yet, after everything we’ve learned, some people just can’t seem to catch the drift. Just recently, a man in China thought it was a brilliant idea to bite into an iPhone battery in order to check if it was ‘real’. There are so many things wrong with this picture, but let’s just focus on the two things that really stand out:

When this particular guy bit into the battery, it (obviously) caught on fire and exploded. Think about that for a moment; a smartphone battery exploding in (or anywhere near) a person’s mouth is extremely dangerous, and if it happens because the person bit the battery, it’s not only dangerous, it’s incredibly stupid.

Fortunately, no one was hurt in the incident, which happened when he went to the store to get his iPhone battery replaced under the new replacement program Apple launched. Only, he was too paranoid to believe that the store might be offering real batteries.