Skip to content
Home News Google Co-founder Sergey Brin Says AI Revolution Is Here, And We Must Be Cautious 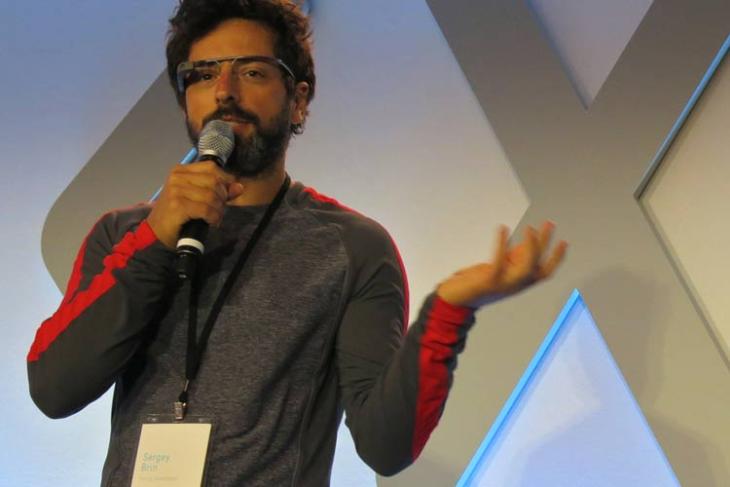 Alphabet President Sergey Brin said yesterday that tech companies need to take more responsibility in the wake of recent controversy about the social impact of technology. Brin’s comments are especially significant given the criticism Google has faced in recent months and especially over the past few weeks as Facebook’s high-profile privacy scandal threw light on the practices across the industry.

Google, like Facebook, collects a ton of data on its users to better serve its ad partners and for targeting. It also uses this data to create new AI-based services such as Google Assistant, which is particularly troublesome for privacy groups. Brin’s comments only serve to highlight the need for an examination of whether tech companies are misusing data.

Writing in Alphabet’s annual shareholder letter, which Reuters says he signed for the first time since 2014 in place of co-founder and Chief Executive Larry Page, Brin said, “We’re in an era of great inspiration and possibility, but with this opportunity comes the need for tremendous thoughtfulness and responsibility as technology is deeply and irrevocably interwoven into our societies.”

Brin’s letter to shareholders is characteristically Google; it’s irreverent and unconventional in style, and began with the famous opening lines from Charles Dickens’ A Tale of Two Cities, which mirrored his stance on AI as a whole. He spoke in great detail about AI and the challenges it poses, as well as its applications. “The new spring in artificial intelligence is the most significant development in computing in my lifetime.” 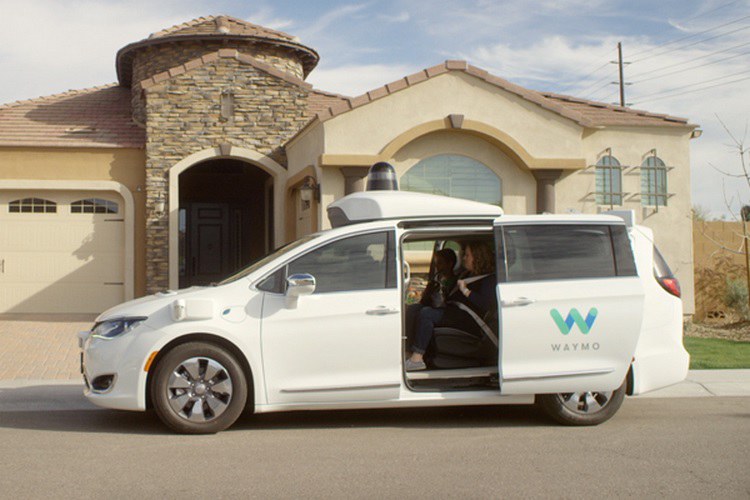 However, such powerful tools also bring with them new questions and responsibilities. How will they affect employment across different sectors? How can we understand what they are doing under the hood? What about measures of fairness? How might they manipulate people? Are they safe?

While he expounded on how far AI has come, he assured skeptics that Alphabet will tread with caution in using the new tech. “There is serious thought and research going into all of these issues. Most notably, safety spans a wide range of concerns from the fears of sci-fi style sentience to the more near-term questions such as validating the performance of self-driving cars.”

Brin signed off the letter by summarizing some of the changes within Alphabet, after the company was renamed from Google last year. “The purpose of Alphabet has been to allow new applications of technology to thrive with greater independence. While it is too early to declare the strategy a success, I am cautiously optimistic.”