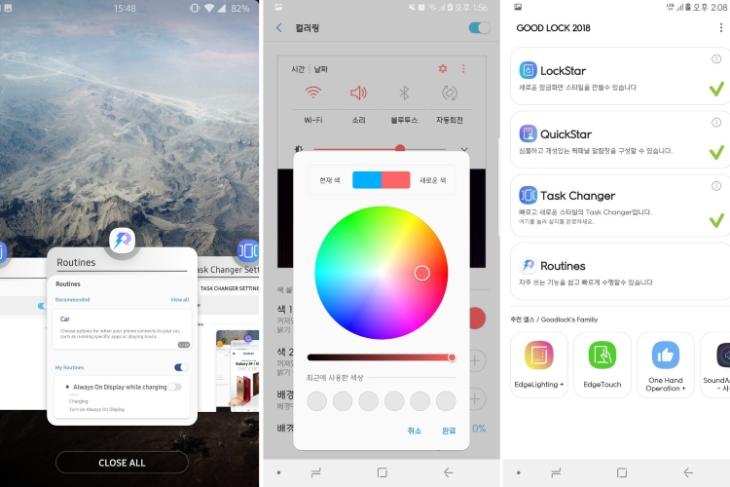 One of the greatest things about Android is that it is super customizable. Apart from offering customizability offers right in the AOSP code, there are other custom ROMs out there as well, such as LineageOS and MIUI, that take this to the next level. However, there are other Android skins, such as Samsung’s own Experience, which offers probably the lowest form of customization, and restricts users to pretty much how Samsung visualizes things. However, if recent leaks are to be believed, you might soon be able to change a very important part of your Samsung devices, which is, the lockscreen.

Back in the day, Samsung had released Good Lock, its own customization tool for Samsung devices running Android Marshmallow. While the app had been discontinued with Android Nougat, well-known Chinese leaker, Ice Universe, has tweeted screenshots of the Good Lock 2018 app which is expected to come pretty soon to all Samsung users. In fact, he further goes on to state that the app is already available in South Korea. 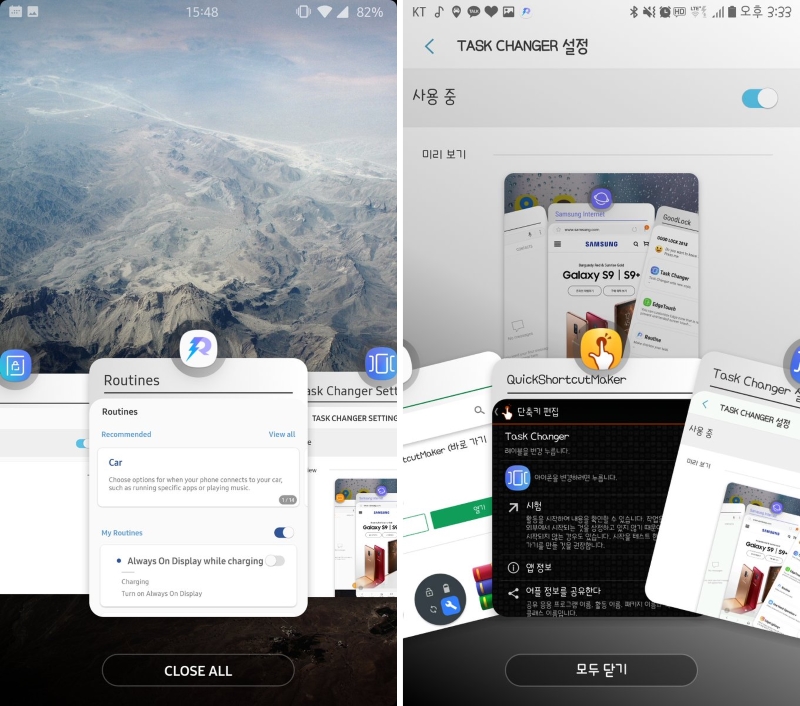 Judging by the screenshots of the app, the Good Lock app certainly looks pretty good and should allow the users to once again customize aspects of their devices rocking the Samsung Experience. The app seems to offer options to customize Task Changer, LockStar, Edge Touch, Edge Lighting, and more, as well as apply different color tones. 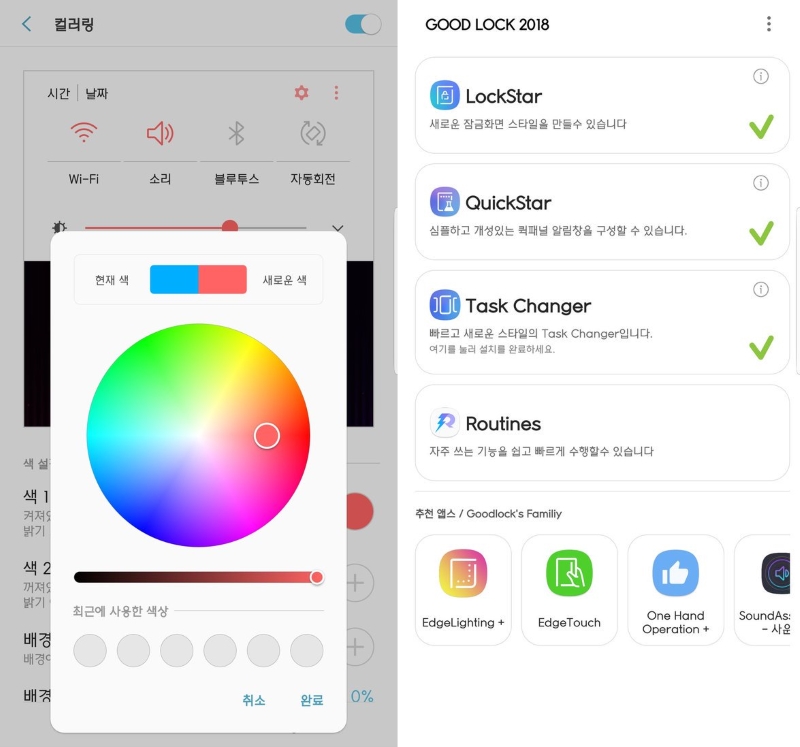 Good Lock was one of the most successful first-party apps that the Korean giant had produced for its mobile devices, instantly striking a chord with its fans as it allowed them to change many parts of the Samsung Android UI to their liking. In fact, the developer team behind the app was very responsive to customer feedback and kept improving the app immensely based on all the suggestions and complaints.

While the leaker hasn’t yet leaked an APK yet, and there is no official statement regarding this from Samsung, we do expect things to become available for users soon, considering, this is Android, that we are talking about.

How to Customize Your Galaxy Smartphone with Good Lock