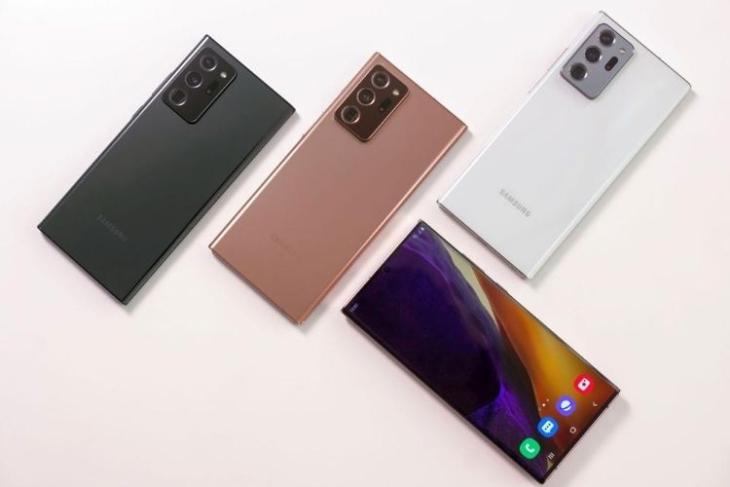 While Huawei was reported to be the top smartphone maker in the second quarter of this year, a new report from market research firm Gartner suggests that Samsung managed to retain its position as the top brand with a negligible margin. On a global scale, smartphone brands sold a total of 295 million units in the quarter, marking a 20.4 percent decline.

According to the firm, Samsung shipped 54.75 million units in the quarter while capturing an 18.6 percent market share. This is a 27.1 percent decline in sales, as the South Korean smartphone giant sold 75.11 million units in the same quarter last year. Huawei came close at 54.12 million sold units and an 18.4 percent market share. The Chinese smartphone giant’s sales declined 6.8 percent with respect to Q2 of 2019.

“Huawei extended its lead in China where it captured 42.6% of China’s smartphone market in the second quarter of 2020. Huawei put in place an aggressive product introduction and sales promotion in China in particular and benefited from the strong support of communications services providers for its 5G smartphones,” said Gartner’s senior research director Anshul Gupta.

“Apple’s iPhone sales fared better in the quarter than most smartphone vendors in the market and also grew sales quarter-over-quarter. The improved business environment in China helped Apple achieve growth in the country. In addition, the introduction of the new iPhone SE encouraged users of older phones upgrade their smartphones,” said Annette Zimmermann, research VP at Gartner.