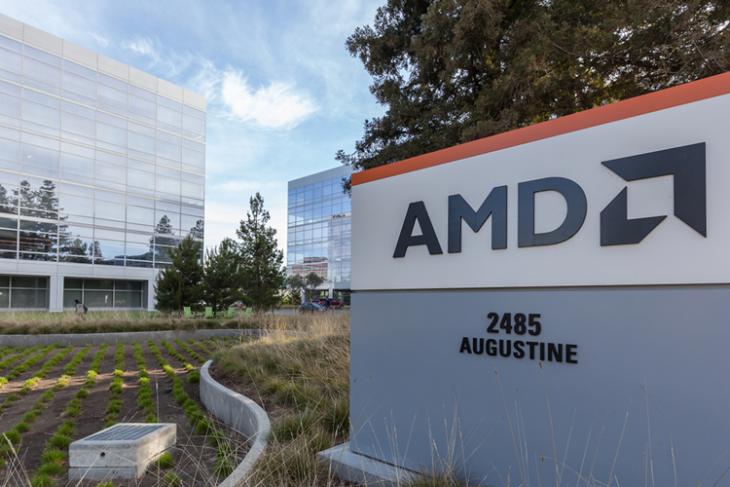 Last year, AMD announced its partnership with Samsung to bring RDNA GPU microarchitecture to smartphones. While there had not been any major updates regarding the situation thus far, a new piece of information reportedly confirms the initiative is still in the works, with an alleged benchmark score of the chip.

As reported by Sammobile, the benchmarks were posted on Clien. It scored 181.8 frames in Manhattan 3.1, 138.25 frames in Aztec Normal, and 58 frames in Aztec High. Notably, these scores are better than the Adreno 650 GPU seen on Qualcomm Snapdragon 865 SoC.

From this, it appears like Samsung and AMD are planning to compete or at least match the GPU performance of Apple’s chips rather than competing with Qualcomm’s offerings. In addition, the source claims the target performance class of this new SoC is Apple’s upcoming A14 chip.

The major hurdle these tech giants are facing, according to the source is power efficiency. The source also mentions that both of these companies are currently working on optimizing their solution, especially in terms of battery consumption.

This AMD GPU is slated to potentially replace Mali GPUs on Exynos chipsets. However, we will have to wait for a while until that happens. AMD GPUs are likely to be seen first on Samsung’s 2021 Galaxy flagships, especially the Galaxy S21 series.

With all that said, since we cannot check the credibility of the source right now, we would recommend you take this rumor with a grain of salt. It will be interesting to see if AMD and Samsung manage to emerge as a potential competitor in the mobile SoC market.