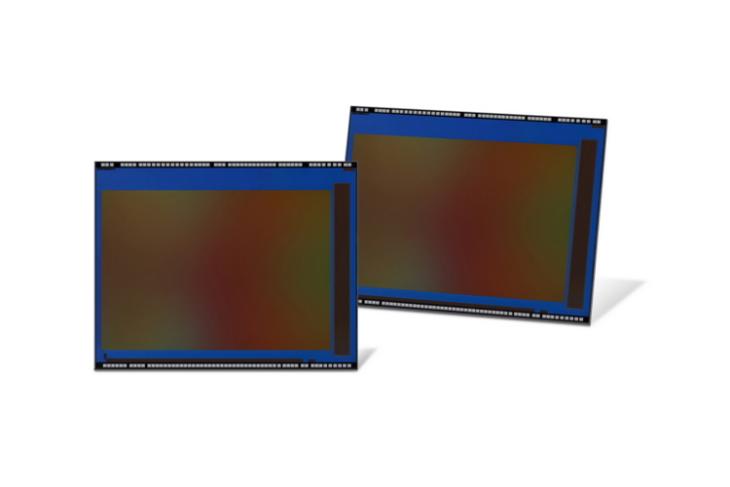 Samsung has unveiled a new image sensor that it says has the “smallest pixel size in the industry”. Called the ISOCELL Slim GH1, it’s a 43.7MP (7,968×5,480) sensor that the company says will provide “the optimum solution for slim full-display devices”. The sensor comes with 0.7μm pixels, which is smaller than the 0.8μm pixels on its 48MP and 64MP sensors that have started finding their way to various smartphones around the world.

The GH1 supports a gyro-based electronic image stabilization (EIS) and ‘Super PD’ phase detection for fast and accurate auto-focus. “In addition, the real-time high dynamic range (HDR) feature delivers more balanced exposure and richer color even in mixed-light environments”, said Samsung. The Samsung ISOCELL Slim GH1 is expected to be in mass production by the end of this year, which means it should start showing up in smartphones in 2020.