Skip to content
Home News Here’s When Your Samsung Phone Will Get the One UI 3.0 Update 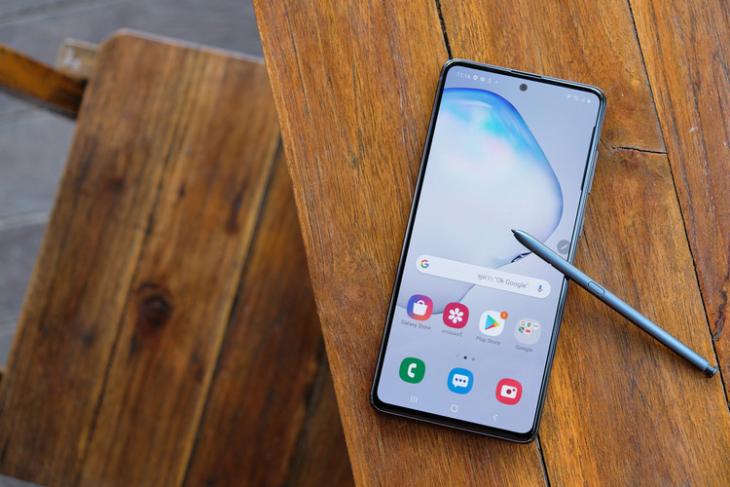 Samsung had started beta-testing its One UI 3.0 skin based on Android 11 a couple of months ago. But, it was just last month that the company officially announced One UI 3.0 and detailed all of its major new features in a blog post. Now, if you are wondering when your Galaxy smartphone will get the shiny new software update, then Samsung has finally shared (via TizenHelp) the official One UI 3.0 update roadmap.

In an official post shared on the Samsung Members app in Egypt, the company has confirmed that over 40 smartphones will get the One UI 3.0 update. The new skin will start rolling out to Galaxy S20 users later this month, followed by Note 20 and Galaxy Fold, as well as Flip, users in January. The update cycle will continue until September next year, which is when we will already have the stable Android 12 update rolling out to select smartphones.

Samsung Phones That Will Get OneUI 3.0 Update

To learn when the older-gen S-series or Note-series devices and Galaxy A-series or M-series will get the One UI 3.0 update, check out the complete list attached below:

While Samsung plans to roll out the One UI 3.0 skin to a myriad of smartphones, it will be interesting to see whether the entry- and mid-range Galaxy devices will only get the One UI 3.0 skin or the Android 11 update as well. The Korean phone maker states that it will start preparing the update based on the aforesaid timeline, so it is possible that we will receive beta builds prior to an official release.

As for the new features in One UI 3.0 based on Android 11, you can check out our in-depth hands-on video right here: