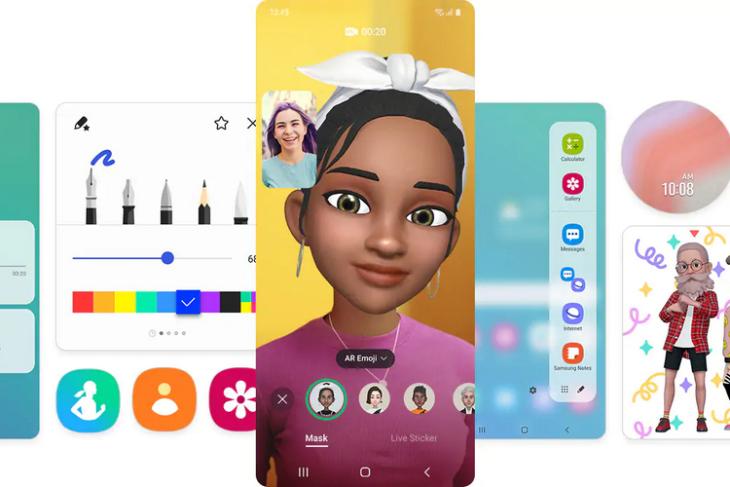 In a post on its official Malaysian website, Samsung has announced that it will start rolling out the One UI 3.0 stable update before the end of this month. The company had originally released the Developer Beta back in August before launching the public beta the following month.

Alongside the update time-frame, the company also detailed some of the key features of its next-gen Android skin that it says will be “simpler, more convenient and optimized” than ever. It will also provide users with “meaningful innovations and improve your everyday life,” said the company.

One of the most notable design changes in the new software is the enhanced Quick Panel that the company says allows users to switch back and forth between audio and video. Also, with the improved Notification Panel, more information is available at a glance even when the phone is locked, enabling users to easily check messages from multiple apps in one spot.

The incoming software also brings an optimized UI for devices like the Galaxy Z Fold 2, which comes with a new-age folding form-factor. According to Samsung, the new software will help apps automatically adjust to the size of the screen and change their UI accordingly based on whether the phone is folded or unfolded.

One UI 3.0 also brings a ‘Dynamic Lock Screen’ that can change the lock screen wallpaper automatically every time the phone is locked and unlocked. The feature is going to be available on both smartphones and tablets, and Samsung says it will pre-load a number of high-quality images in 10 different categories so that users won’t have to search for fresh images on the web.

One UI also brings an update to Samsung’s Good Lock app that offers a plethora of customization options, including theming, UI tweaking and more. Originally launched in 2016, the latest version of the app will bring more options that will make it more useful for power users. Wonderland will let users create their own moving wallpaper that will move with the phone, while Pentastic will let you customize your S Pen Air commands, the Pointer and sound settings.

Yet another existing feature is also getting an update with One UI 3.0. Especially designed for folding/ dual-screen devices, Multi-Active Window, which lets users partition their screen into halves or even three parts to make multitasking easier, will enable users to reposition and resize app windows the way they want.

One UI 3.0 will also bring Dual Preview and Rear Camera Selfie to the original Galaxy Fold. Made especially for dual-screen folding smartphones, both features are already available on the Galaxy Z Fold 2, but will now be available on the first-gen Fold.

Another new feature in One UI 3.0 is full-screen video calls. Samsung is also adding AR emoji masks that imitate the user’s facial expressions to make video calls more fun and enjoyable, according to the company.

So yeah, Samsung is adding a number of useful features to its latest One UI 3.0 skin. If you want a complete loadout of these new features, check out our hands-on YouTube video right here: