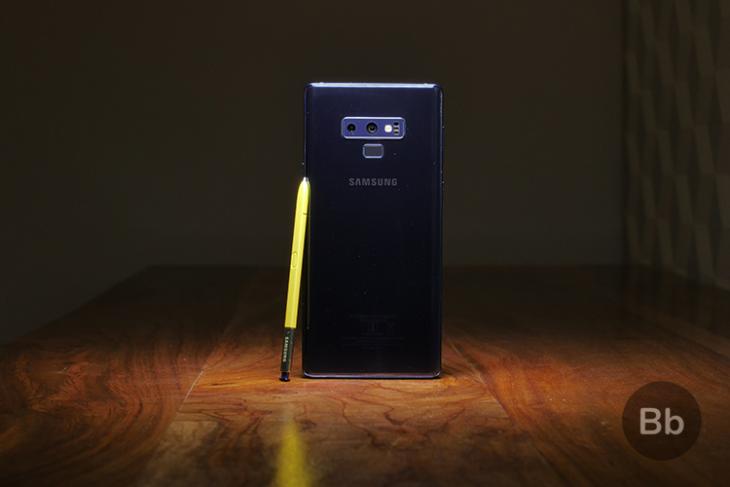 With the Galaxy Note 10 all set to be launched August 7 in New York, various leaks over the past few weeks have revealed quite a few of its important features and functionalities. Now, a report out of South Korea suggests that at least one of the models in the lineup might also feature 3D Time-of-Flight (ToF) sensors like the Galaxy S10.

According to a report from ET News, a South Korean firm called Kolen, which specializes in lenses for smartphone cameras, will be manufacturing the new lenses at a newly-constructed factory in Vietnam. In a press statement, a Kolen rep confirmed its plans to expand production without giving out any specifics about the ToF sensors. “We are planning to produce lenses through our new plant in Vietnam according to Samsung Electronics’ plan to expand application of TOF lenses for its smartphones”, they said.

The report further says that Samsung is working on embedding not one, but two ToF sensors in at least one of the models – one on the front and one the back. In the absence of any further clarity on the subject, some online speculations seem to be suggesting that the front module may be restricted only to the more premium Note 10+/Note 10 5G in a repeat of what the company did with the Galaxy S10 5G earlier in the year.

To recall, the Galaxy Note 10 is expected to be unveiled at Samsung’s Galaxy Unpacked event on August 7 in New York City. The company that day is said to announce three devices as part of its next-gen flagship phablet lineup, including the Note 10, Note 10+ and Note 10 5G in a repeat of what it did with the Galaxy S lineup earlier in the year.