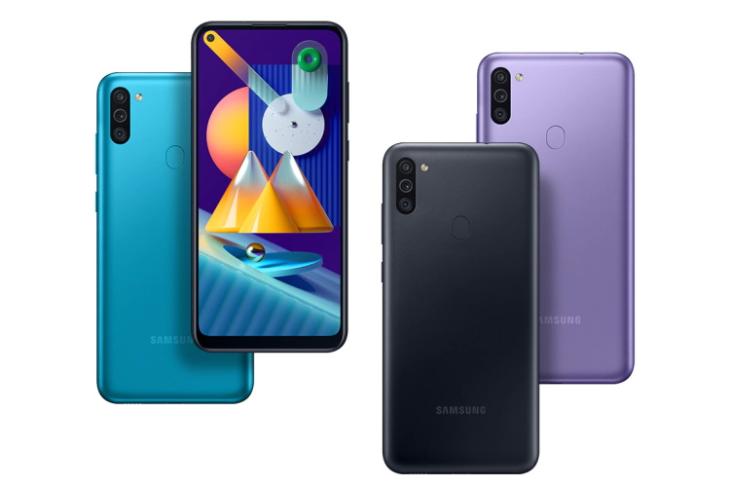 Samsung continues to expand on its popular Galaxy M-series with the launch of the entry-level Galaxy M11 today. This device is a successor to Galaxy M10s from earlier last year. It was launched silently in UAE with a trendy punch-hole display, a triple camera system, a massive battery, and more.

Galaxy M11 boasts a polycarbonate build with a metallic finish. You will find a vertical triple camera setup and physical fingerprint sensor on the rear. Turning our attention to the front, the device sports a 6.4-inch HD+ TFT LCD display with a 20:9 aspect ratio and 1560 x 720p resolution. 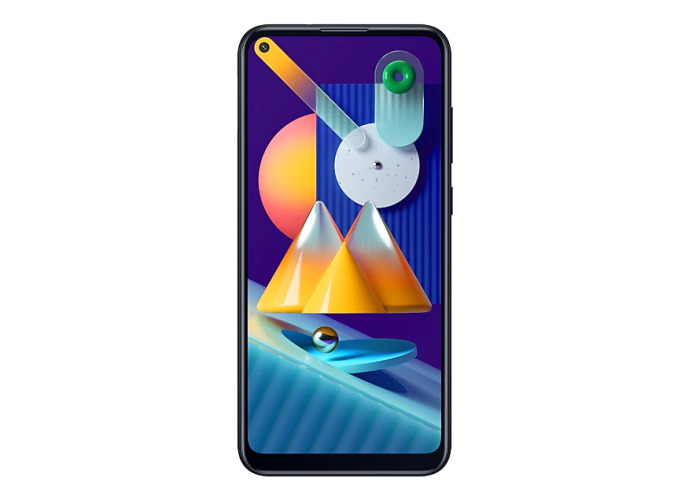 Under the hood, Galaxy M11 is powered by an octa-core chipset clocked at 1.8GHz. The company does not reveal the specifics but you do get 3GB of RAM and 32GB of storage, which can be expanded up to 512GB using the microSD card slot onboard. The device runs the company’s Android 10-based OneUI 2.0 skin out-of-the-box. 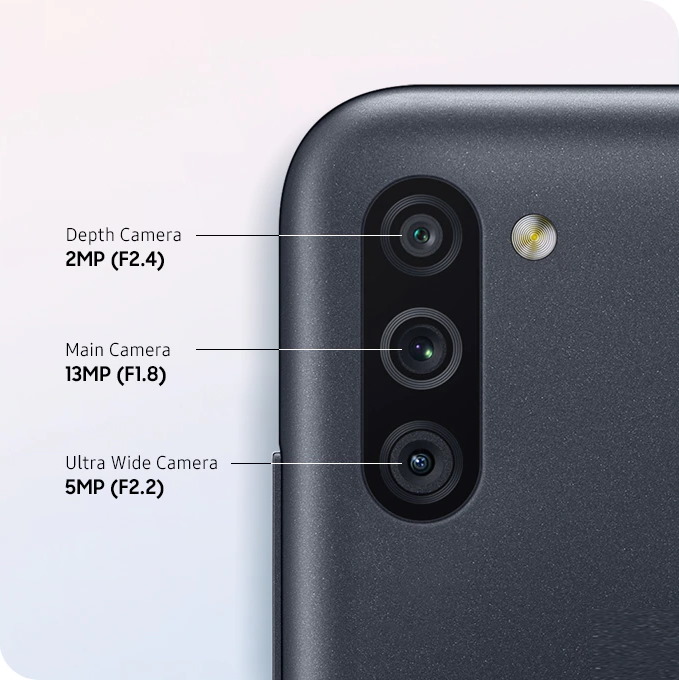 Galaxy M11 also comes equipped with a 5,000mAh battery and up to 15W fast-charging support out-of-the-box. You will find a USB Type-C charging port, 3.5mm audio jack and other essential connectivity features on board as well.

The Galaxy M11 product page does not mention the pricing details, so we are still in the dark about the same. The device will be available in three color variants, namely Black, Metallic Blue, and Violet. It will just be sold through offline brick and mortar stores in UAE.