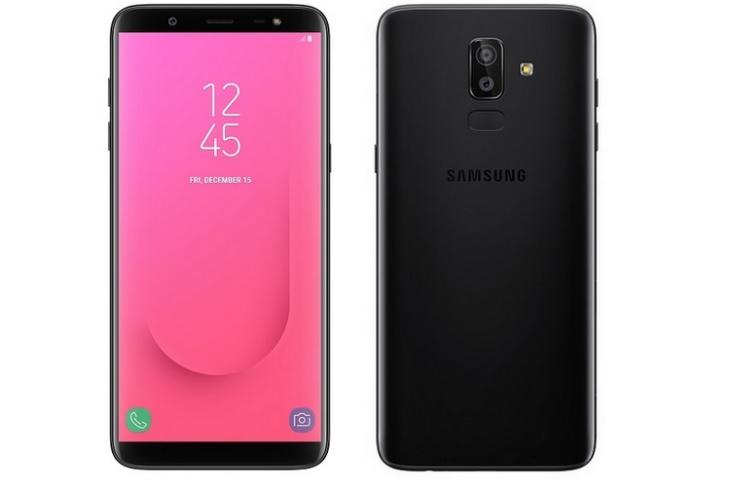 Samsung has announced that the Galaxy J8, which was launched alongside the Galaxy J6 in India last month, is now available to buy from online stores including Samsung’s e-shop, Amazon, Flipkart and other physical retail outlets. The Galaxy J8 is priced at Rs. 18,990 and is available in blue, black, and gold color options.

Samsung has also announced special offers on purchase of the new J-series device, such as a cashback of Rs. 2,000 if the purchase is made using an ICICI Bank debit or credit Card. Moreover, a ‘One time Screen Replacement Offer’ is also on the table, which costs just Rs. 990 and will only be available for devices purchased before June 31, 2018. 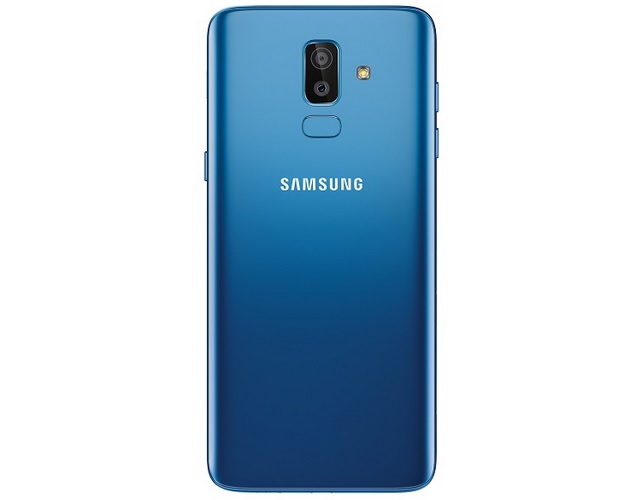 Snapdragon Instead of Exynos

The Galaxy J8 packs a 6-inch Full HD+ Super AMOLED Infinity display and features a Snapdragon 450 processor, paired with 4GB of RAM and 64GB of internal storage which can be expanded up to 256 GB. The device runs on Android 8.0 Oreo and is equipped with a 3,500 mAh battery.

The Galaxy J8 has a more capable imaging hardware compared to the Galaxy J6, thanks to its dual rear camera set-up which consists of a 16MP (f/1.7) primary sensor and a 5MP (f/1.9) secondary sensor, and a 16MP (f/1.9) front camera accompanied by a selfie flash. 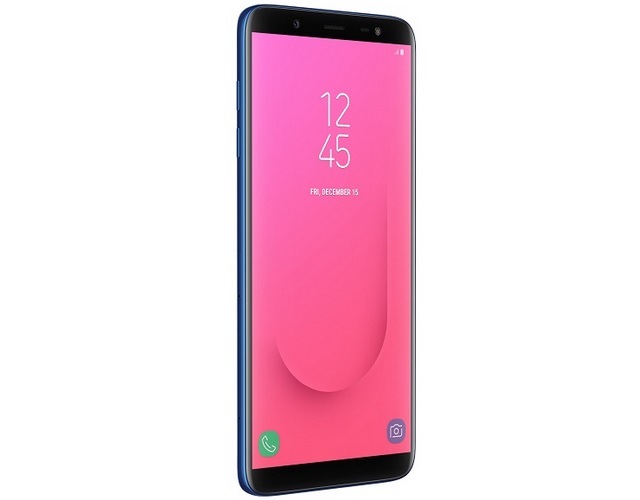 The Galaxy J8 comes with the Live focus mode, in addition to a host of other features such as Face Unlock, Chat-over-Video, and the Samsung Mall app. The Galaxy J8, whose imaging hardware is backed by AI algorithms, also comes with three new features called Background Blur Shape, Portrait Dolly, and Portrait Backdrop, which are tailor-made to take advantage of the device’s dual camera set-up.

Here are the full specs of the Galaxy J8:

With a price tag of Rs. 18,990, the Galaxy J8 goes head-to-head with the likes of the Xiaomi Redmi Note 5 Pro and the Nokia 6 (2018), both of which offer an excellent value for the money. You are also likely to find Huawei’s P20 Lite at this price point, which also is a strong contender thanks to its modern looks and good cameras.