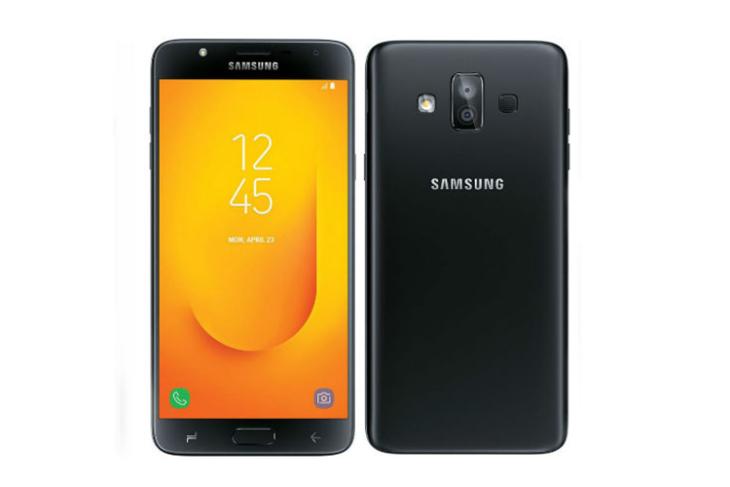 Dual cameras have become a common sight on even budget segment devices these days and Samsung, which has been kind of shy adapting to the trend, has recently launched a new budget device with a clear focus on photography.

Samsung has unveiled the Galaxy J7 Duo in India with dual rear cameras and a selfie flash. Other highlights of the Samsung Galaxy J7 Duo include Android Oreo, support for its voice assistant Bixby, and productivity features like App Pair.

The Galaxy J7 Duo carries a 5.5-inch Super AMOLED HD display with a resolution of 1280×720. It draws power from an octa-core Exynos 7 Series processor that is clocked at 1.6GHz and is paired with 4GB of RAM. Onboard, you get 32GB of storage which can be expanded up to 256GB by means of a microSD card. Although the smartphone is capable of supporting dual SIM cards, at this point it is unclear whether it comes with a hybrid slot or not. 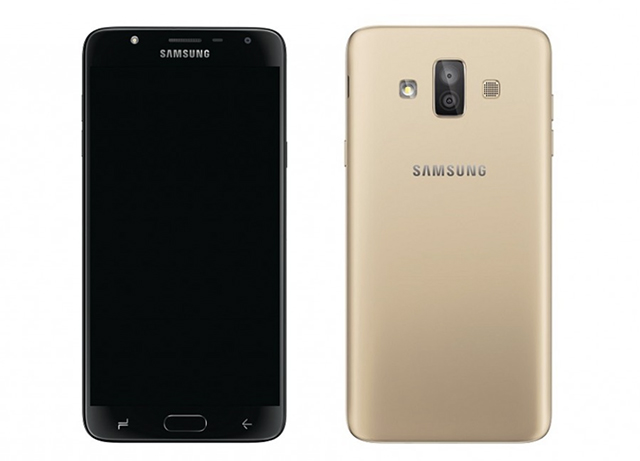 The biggest selling point of the Galaxy J7 Duo is its dual camera setup which comprises 13-megapixel and 5-megapixel sensors, both with an aperture of f/1.9. Thanks to the dual camera setup, users can capture shots with depth and bokeh effects while the selfie flash is intended to illuminate selfies in low-light. The front-facing 8-megapixel camera also features a Selfie focus mode which blurs out the background which capturing selfies.

The Galaxy J7 Duo features a removable 3,000mAh battery which should drive for a day’s worth of usage while the fingerprint sensor is placed on the Home button on the front. Samsung states that the smartphone comes with Face Unlock feature.

The Galaxy J7 Duo will go on sale in India starting April 12 for a price of ₹16,990 and will be available in Gold and Black colors. It will compete directly against the likes of Redmi Note 5 Pro, which has already sold like hot cakes. The J7 Duo will be sold via retail stores but there is no information about the online availability of the device.