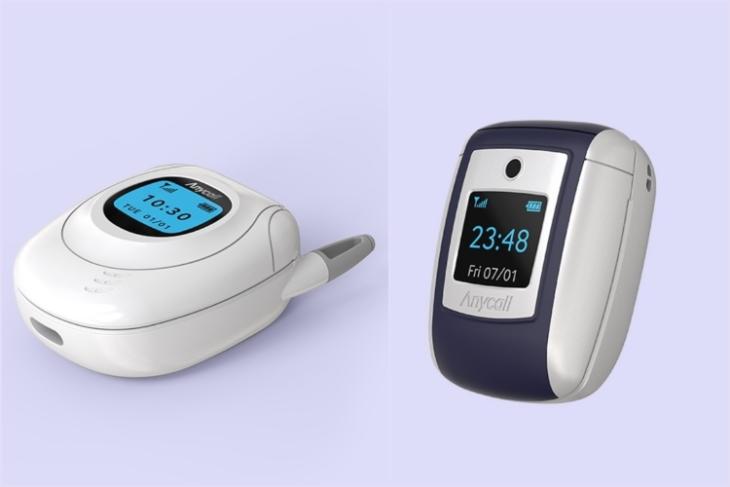 Samsung, at its recent Unpacked event, launched the Galaxy Buds Pro along with the Galaxy S21 series and the Galaxy SmartTags. The TWS earphones come with 11mm woofers, 6.5mm tweeters, and active noise canceling (ANC) for a price tag of $199.99 which is $50 cheaper than Apple’s AirPods Pro. However, the company did not really change the design of the charging case of the earphones. So, if you are not a fan of the Galaxy Buds Pro charging case, then Samsung has got a surprise for you.

Following the launch of the latest Galaxy Buds Pro, Samsung launched two retro-style cases for the earbuds – the Anycall T100 and the Anycall E700. These look straight outta the early 2000s and are almost identical to the clamshell handsets that the Korean giant introduced way back in 2001 and 2003. 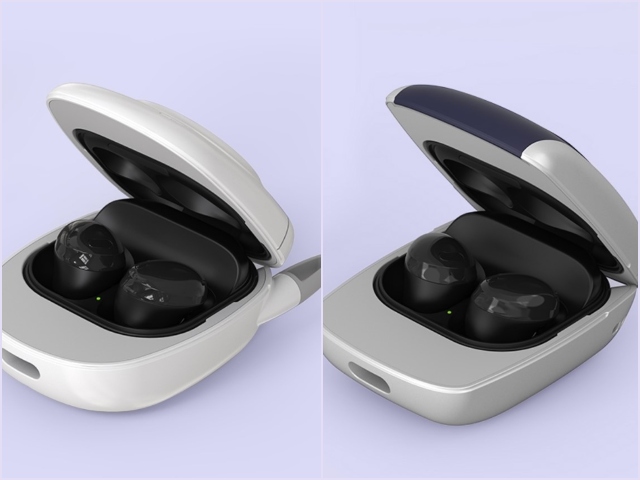 Unfortunately, these retro cases are available exclusively in Korea as of now. They are priced at $30 (~Rs. 2,189) and come as add-ons when buying the Galaxy Buds Pro. The design looks really nice and the idea is definitely very fresh. However, I would have appreciated the cases more if the front had a working clock and not just an image. But that’s just me.

So, were you a fan of the flip phones more often called the clamshell phones that were introduced almost two decades back? While there is a good chance that you are never going to go back to having one of those in your pocket, there is an opportunity for you to have these retro Galaxy Buds Pro cases just for the nostalgic feel.

Hence, I really hope Samsung decides to make the cases available for everyone across the globe as these would definitely be a hit amongst Samsung lovers who used to have those OG flip phones back in the days.