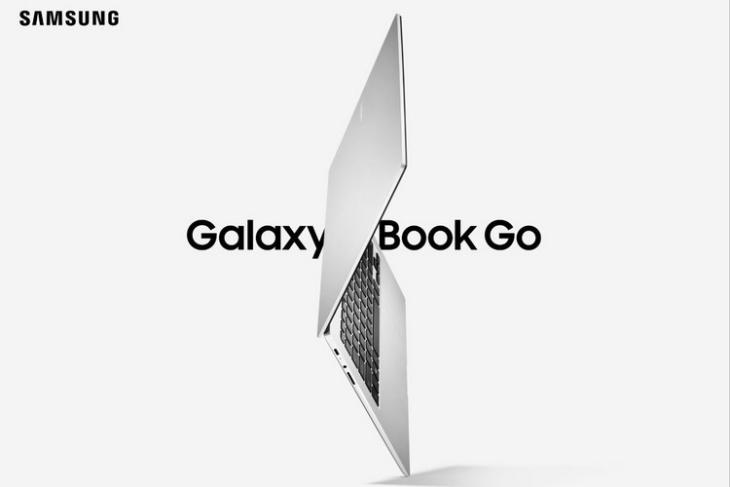 So, before going to the price and availability details, let me give you a quick rundown of the specs and features of the two new Galaxy Book Go devices. 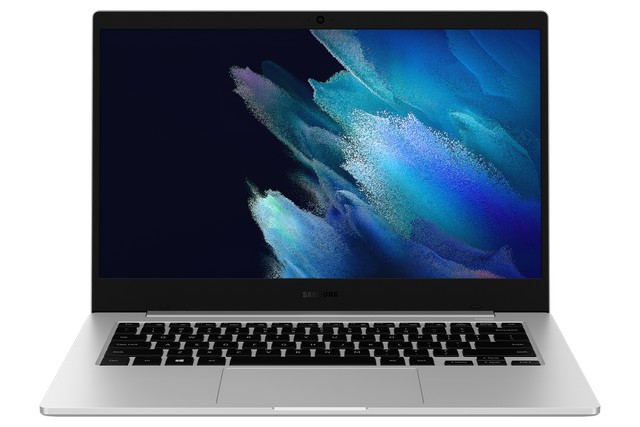 Apart from this, other specs are pretty similar in both the device under the Galaxy Book Go series. Both the models pack 2x USB-C ports, 1x USB-A port, a 3.5mm audio jack, a 720p front camera for video conferencing, and a MicroSD slot.

The devices come with a “subtle, yet sophisticated” silver finish and runs Windows 10 out-of-the-box.

Now, the standard, non-5G Galaxy Book Go starts from $349 (~Rs 25,508) for the base model. As per Samsung, the Wi-Fi and the LTE versions of the Galaxy Book Go models will be available to buy in select markets, starting from June 10.

The Korean giant did not reveal the pricing or availability details of Galaxy Book Go 5G. The said device will be available “later this year,” as per the official blog post.