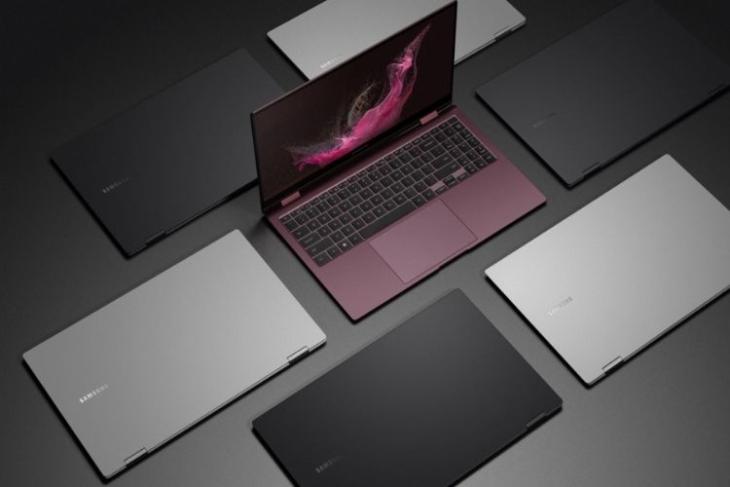 Galaxy Book 2 Pro 360 is a convertible laptop by Samsung. It comes with a hinge that helps users rotate it fully to enter the tablet mode, much like its predecessor. It also comes with the S Pen support. It has two display sizes: 13.3-inch and 15.6-inch, both of which are Super AMOLED in nature. The display supports a Full HD screen resolution, a 16:9 aspect ratio, and up to 500 nits of brightness.

Under the hood lies the 12th Gen Intel processors (i5 and i7 Core variants), coupled with up to 32GB of LPDDR5 RAM and up to 1TB of NVMe SSD storage. There’s also support for the Intel Evo platform and Intel Iris Xe Graphics.

Other details such as two screen sizes (13.3-inch, 15.6-inch), other specifications, including up to 32GB of RAM and 1TB of storage, up to 68Wh battery with 65W fast charging support, Wi-Fi 6E, a fingerprint scanner, 12th Gen Intel processors, and more are the same.