Skip to content
Home News Amazon-Exclusive Samsung Galaxy A8 Star Announced in India; to Go on Sale for Rs 34,990 From August 27 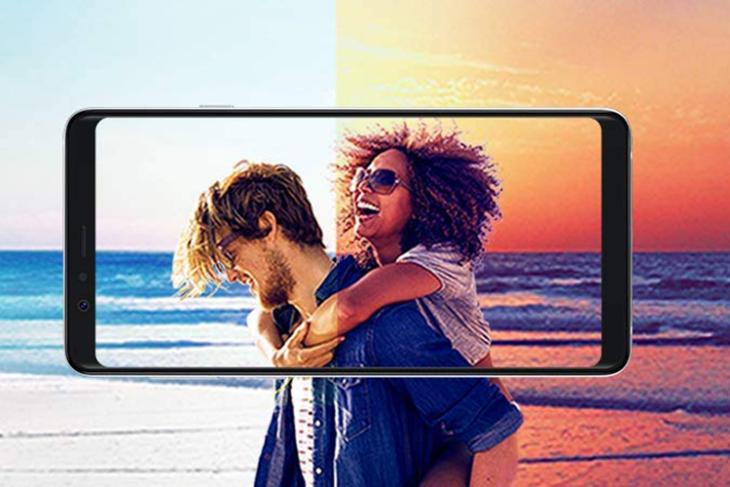 Following the unveiling in China and Philippines, Samsung has announced that it will be bringing its latest mid-range performer, the Galaxy A8 Star, to India. The smartphone comes with dual “IntelliCam” cameras, face unlock, and a Super AMOLED Infinity Display in an attire that reminds us somewhat of the Galaxy S8+ for a price of Rs 34,990.

Amazon India which earlier teased the device has now revealed details about the Galaxy A8 Star’s specifications. The smartphone will be available via Amazon starting August 27 and you can add your email address to get notified.

The Samsung Galaxy A8 Star features a 6.3-inch SAMOLED panel with 3D curved edges. There’s glass on the back too while a metal frame reinforces this design. There is a square fingerprint scanner on the back which is unlike most of Samsung’s other phones and it suggests that the company is trying to figure out the most convenient position and the shape of the sensor. 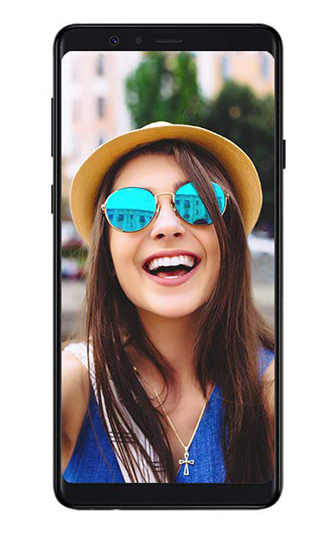 The Galaxy A8 Star is powered by a Snapdragon 660 chipset and 6GB of RAM. You get 64GB of inbuilt storage which can be further expanded up to 400GB. A major highlight of the smartphone is its 16MP+24MP dual rear camera setup. Samsung has christened this an IntelliCam and suggests that the camera “adjusts itself intelligently” to suit the lighting conditions.

The smartphone also comes with a 24MP front camera which has features such as Smart Beauty, AR stickers, and Pro Lighting. Samsung is not outrightly boasting of any AI or a similar feature of that sort.

Lastly, the Galaxy A8 star features a 3,700mAh battery and there’s no mention of fast charging. The device supports charging at 15W through USB-C. Features such as Samsung Pay – only NFC and not Samsung’s renowned MST technology – and Bixby also make their way on to the smartphone.

As mentioned above, the Samsung Galaxy A8 Star will be available on Amazon starting August 27 and you can register using this link to get notified for the launch and related offers.

Samsung Galaxy A8 Star Is Now Available on Amazon India; Priced at Rs. 34,990