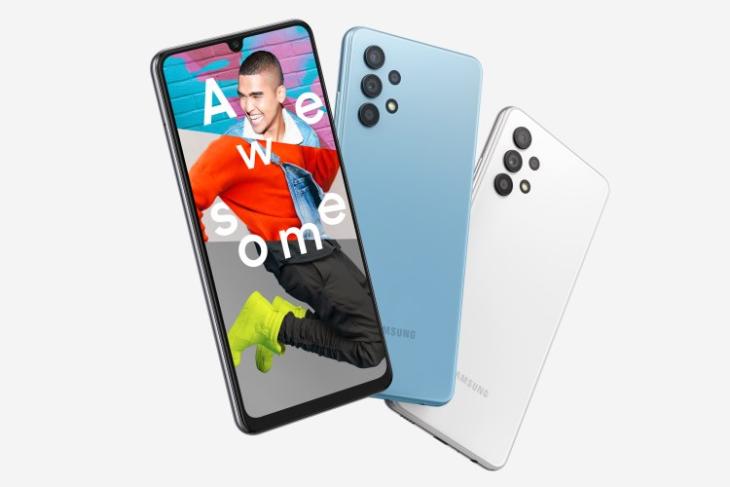 Samsung announced its cheapest 5G smartphone to date, Galaxy A32 5G, in January earlier this year. It was a glimmer of hope for Samsung enthusiasts who don’t wish to shell out over Rs. 70,000 to get a flagship 5G smartphone. But, the Korean giant has decided to rain on this parade with the unveiling of Galaxy A32 4G in select markets, including India.

However, the downgraded chipset is not the only difference between the two variants. Galaxy A32 4G brings some significant upgrades to the display and camera front. The quad-camera setup on the rear now includes an upgraded 64MP primary camera. It replaces the 48MP shooter on the 5G variant. The other cameras remain the same. You have an 8MP ultra-wide camera, a 5MP depth sensor, and a 2MP macro camera onboard. 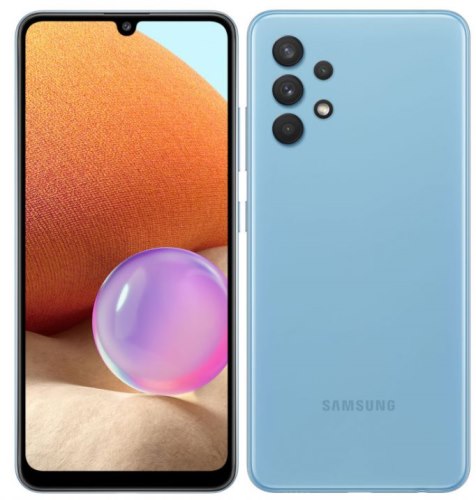 Samsung has also upgraded the selfie camera and the 4G variant includes a 20MP selfie sensor (as opposed to the 13MP sensor on the 5G variant) that’s housed in an Infinity-U notch at the top.

The biggest upgrade will, however, have to be the display. The Galaxy A32 features a 6.4-inch Full-HD+ Super AMOLED display with a 90Hz refresh rate. The panel also boasts a 2400 x 1080-pixel resolution and up to 800 nits of peak brightness. The 5G variant included only an HD+ TFT display. There’s Gorilla Glass 5 protection on top and an in-display fingerprint scanner on board as well.

Samsung has not announced the price and availability details for Galaxy A32 in India. The company has set up a dedicated microsite. You can register your interest to learn pricing and sale details whenever they are announced.