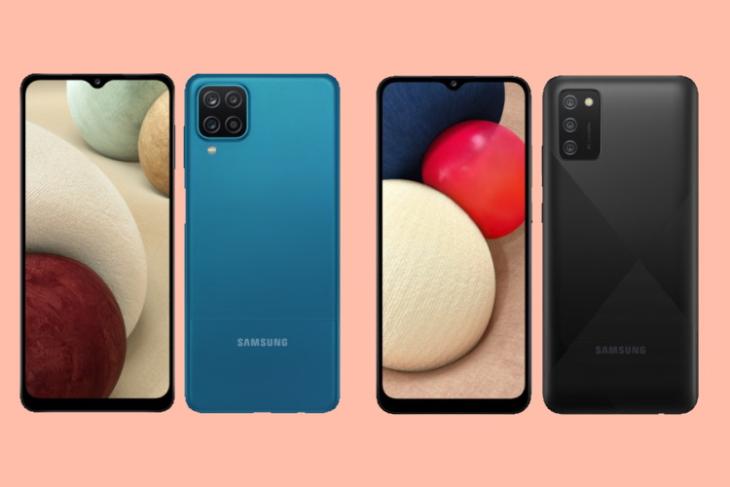 First up, Galaxy A12 is a successor to the Galaxy A11 that was unveiled earlier this year. It includes a 6.5-inch HD+ display with a huge bottom chin and an Infinity-V notch, housing an 8MP selfie sensor, at the top. If you are a fan of punch-hole cutouts then Galaxy A12 is a downgrade over its predecessor.

Samsung has upgraded the camera system and Galaxy A12 offers a 48MP primary sensor as opposed to the 12MP sensor aboard its predecessor. The quad-camera, a step above Galaxy A11’s triple-camera setup, includes a 5MP ultra-wide lens, a 2MP macro, and a 2MP depth sensor on the rear. 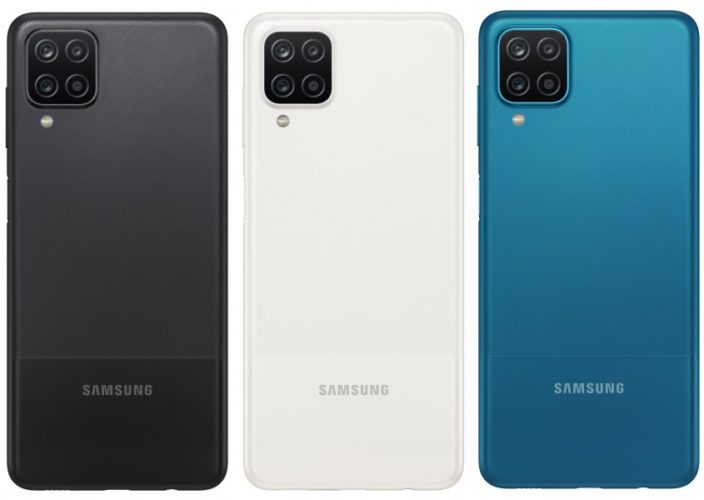 Under the hood, the Galaxy A12 is powered by an octa-core chipset with CPU cores clocked at 2.3GHz and 1.8GHz respectively. Though Samsung did not specify the chipset used, the leaks and specs suggest it is the MediaTek Helio P35. It is coupled with up to 6GB of RAM and 128GB of built-in storage, expandable up to 1TB via a microSD card.

The smartphone comes equipped with a massive 5,000mAh battery (bigger than its predecessor) and 15W fast-charging support via the USB Type-C port at the bottom. You also have a 3.5mm audio jack and a side-mounted fingerprint sensor onboard.

The Galaxy A02s, on the other hand, is the successor to the Galaxy A01. Samsung is skipping the standard A02 and moving straight to the ‘s’ variant. This smartphone is packing the same 6.5-inch HD+ display with a 5MP selfie sensor baked in the notch.

Under the hood, the Galaxy A02s is powered by an octa-core chipset clocked at up to 1.8GHz. This would most likely be a Snapdragon 400-series chipset. It is paired with 3GB of RAM and 32GB of storage, also expandable up to 1TB via a microSD card. 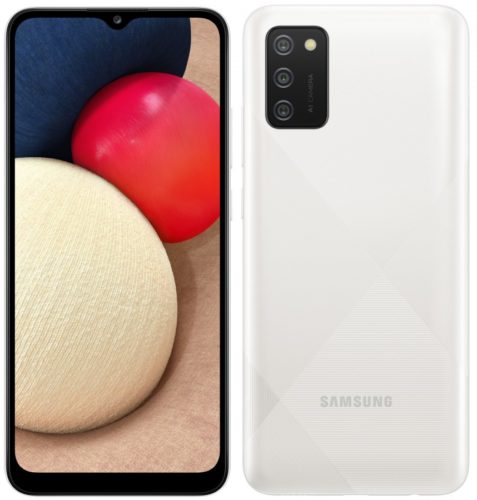 As for the triple-camera array on the rear, the Samsung Galaxy A02s includes a 13MP primary sensor, a 2MP macro lens, and a 2MP depth sensor. It should be able to meet your basic photography needs. You have a 5,000mAh battery with 15W fast-charging aboard this device as well.

The Galaxy A02s has been priced at €150 for the single 3GB+32GB variant. It will be available to buy in February 2021. You can pick between Black and White color variants.

The Galaxy A21, on the other hand, comes in several RAM and storage variants. It has been priced starting at €179 for the 3GB+32GB variant and goes up to €199 for the 6GB+128GB variant. It will be available to buy in four color variants — Black, White, Blue, and Red from January 2021 in Europe.

There is currently no information about an India or North America launch, so stay tuned for more details to pour in.